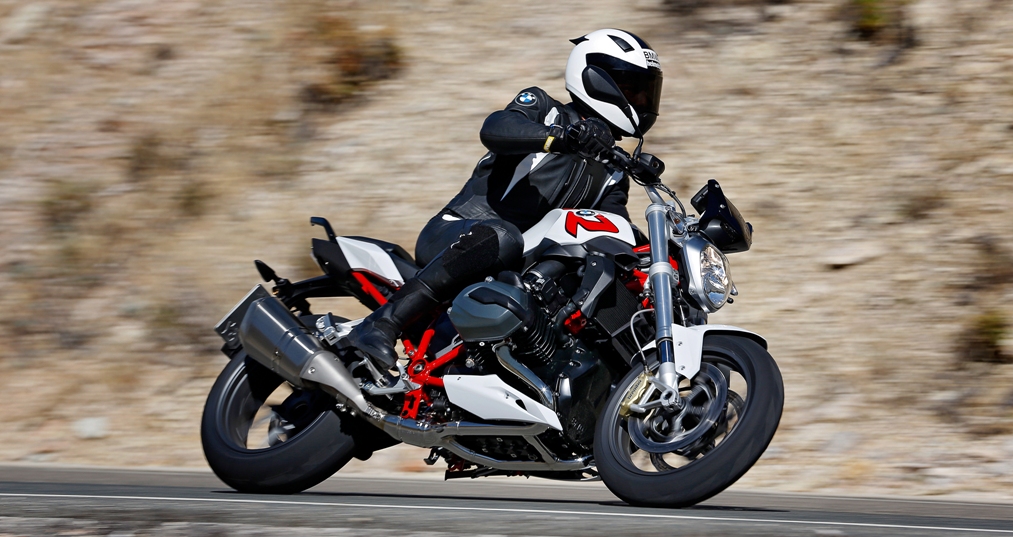 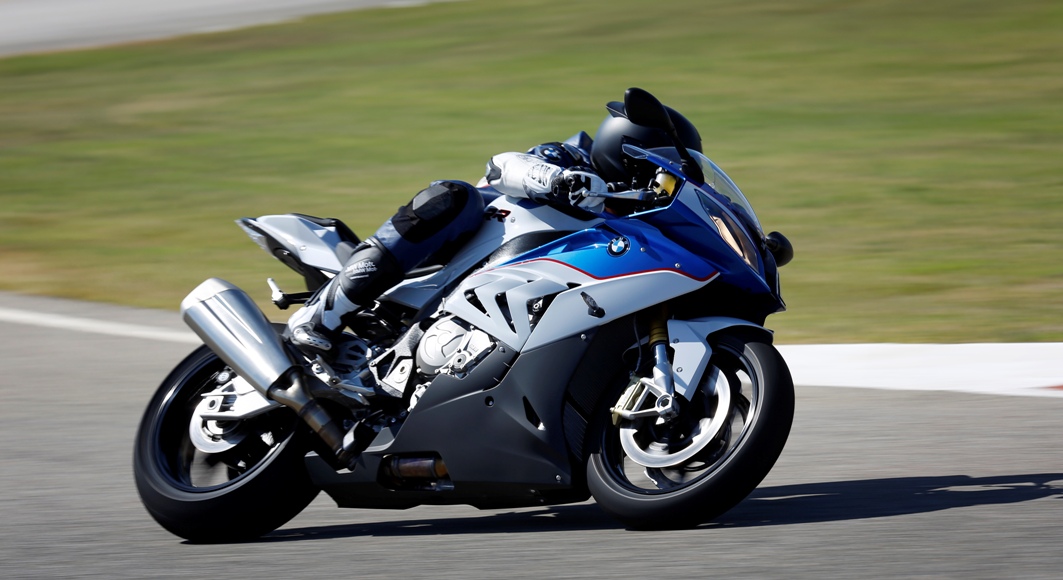 Heiner Faust, BMW Motorrad Head of Sales and Marketing: “One month before the end of the year we have supplied 116,463 vehicles to our customers, thereby already surpassing last year’s record sales figure. This excellent retail result is mainly due to solid growth in the European markets, Asia and the USA. The sales figure for Germany, our largest individual market, is just above last year’s high level.”

Demand continues to be strong for our R series models launched in 2014 with the new air/liquid-cooled boxer engine, as well as for the purist boxer roadster BMW R nineT and the sporty 4-cylinder roadster BMW S 1000 R. As Heiner Faust adds: “Clearly we are appealing very effectively to our customers with all our new models. Our shooting star is the R nine T, which has made it from zero to fourth place on our bestseller list as of November. Meanwhile, our new supersports bike for model year 2015 – the S 1000 RR – has received outstanding reviews in the motorcycle press. We are very much looking forward to seeing the first comparative tests among current competitors. We are also getting very positive market signals for our other four new motorshow presentations, the R 1200 R roadster, the sports touring bike R 1200 RS and the S 1000 XR in the new Adventure-Sport segment, as well as the mid-range model F 800 R. So as the year draws to a close we are not only looking at a new sales record but also excellent prospects for further growth in 2015.”