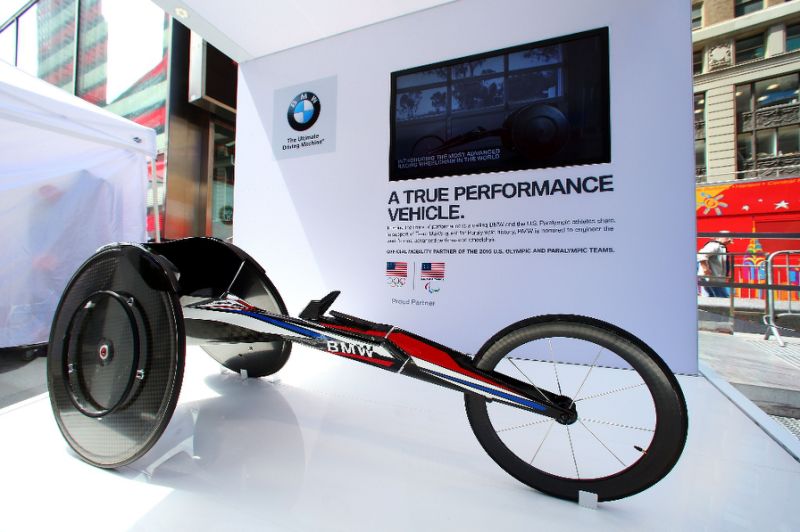 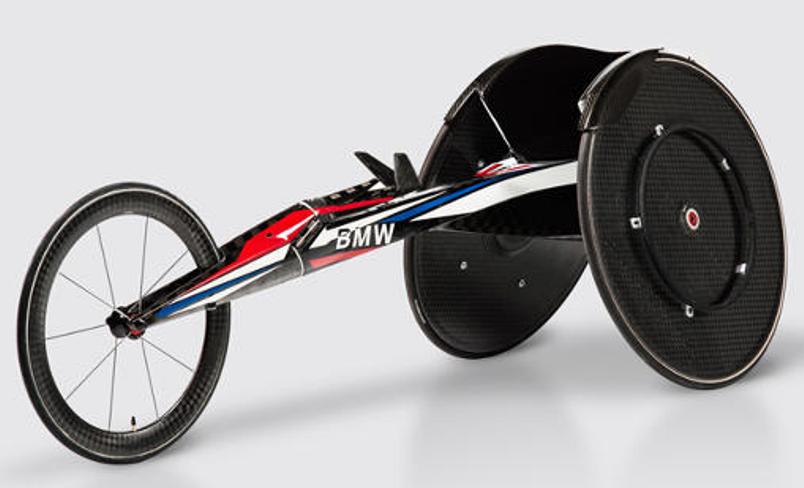 A wheelchair made by BMW and a prototype bike so valuable it must be kept under guard are two of the new weapons in Rio Paralympians’ unending race for a competitive advantage.

High-tech has never been more important than in Rio and inevitably athletes from rich countries are benefiting most, using cutting-edge gear to escape ever further from the limitations of their disabled bodies.

At the track and field stadium, four US athletes are riding what BMW calls “the world’s fastest wheelchair,” the US team told AFP.

The machine, created by BMW’s California-based firm Designworks and customized to fit each athlete, is made from carbon fiber. Long, low and triangular, it looks very little like a traditional wheelchair.

Meanwhile, titanium, carbon fiber and other space age materials are making the Flex-Foot Cheetah and other prostheses used by amputees ever lighter, stronger — and controversial.

Running blades, which cost thousands of dollars, work so well that they are now considered by some to be a competitive threat to able-bodied athletes.

German paralympic long-jump champion Markus Rehm, who is missing one leg, was barred from entering the Rio Olympics this year on the grounds that he could not prove his carbon-fiber prosthesis doesn’t give an unfair advantage. His personal best jump has in fact surpassed the winning distance in the 2012 London Olympics. 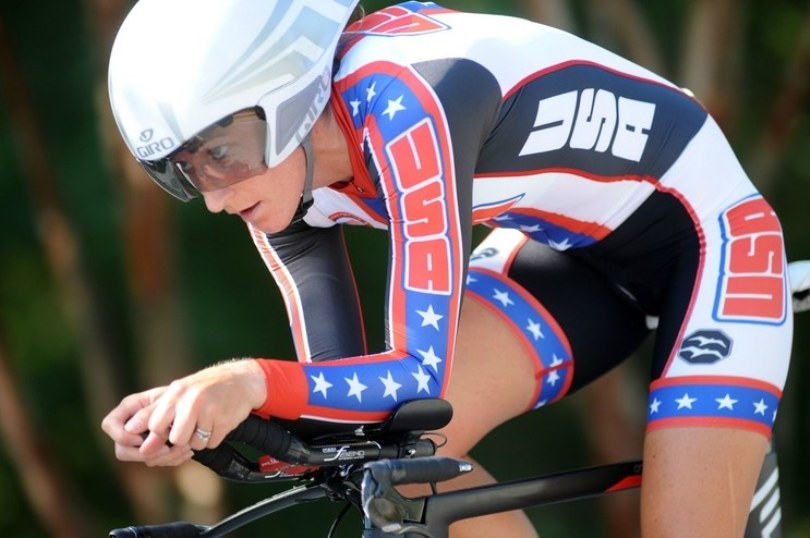 – ‘Guarded around the clock’ –

Then there are the bikes.

US athlete Jamie Whitmore, from California, rides a prototype Felt bicycle that was made just for her and her particular needs after suffering partial paralysis of her left leg from cancer.

In an apparently unique innovation, Felt also moved the drive train — the chain and gearing — to the left side, not the right as on every other bike, to create more efficiency on anti-clockwise race tracks.

“I love it,” Whitmore, a former professional mountain biker who has so far won one silver in Rio, told AFP. “I want to go home and speak to Mr Felt and see if I can be riding that next year.”

Her husband Courtney Cardenas, a triathlete andsports announcer, said the bike is worth $80,000 and “has to be chaperoned wherever it goes.”

“There’s a person with it all the time,” he said.

“Fractions of a second,” Cardenas said of gains from the Felt bike.

Australian wheelchair basketball player Jannik Blair explained: “Everything is already top of the line. Now it’s things like minute changes in the types of metal we use.”

Where the real care in wheelchair design goes, his teammate Tom O’Neill-Thorne said, is in customizing the rig to the athlete’s shape and physical problems.

“What matters is the customability and the ability to talk face to face with the person building the chair,” he said.

That need for painstaking and costly attention to detail might help explain why despite huge expansion of the Paralympics, the Games are still broadly dominated by athletes from Australia, China, Europe, North America and other economic powerhouses.

“It’s about wheels, helmets, everything — and definitely the countries that have more investment are very strong on the track,” Whitmore said.

“I’d like to see more Latino women…. It comes down to whom you get deals with and whom your being sponsored by.”

Para-cyclist Jose Frank Rodriguez, from the Dominican Republic in the Caribbean, can only dream of customized fittings and all the back office support that rich country athletes enjoy.

“I’m alone. I have no mechanic, no physio — just my coach and me,” he said glumly, still pouring with sweat from his last race in the 4,000m individual pursuit.

His Canadian-made Cervelo bike is good quality, but certainly wasn’t made for him and is probably already three or four years old, he said. With its worn-looking handlebars and chipped paint, it could be older.

“We have talent but we need more support for the team,” he said.

Whitmore was sympathetic. In the end, though, desire and muscle power, not fancy equipment, makes champions, she said.

“You still have to have an engine,” she said with a smile. “You can’t sit on a couch and expect to win.” – Agence France-Presse