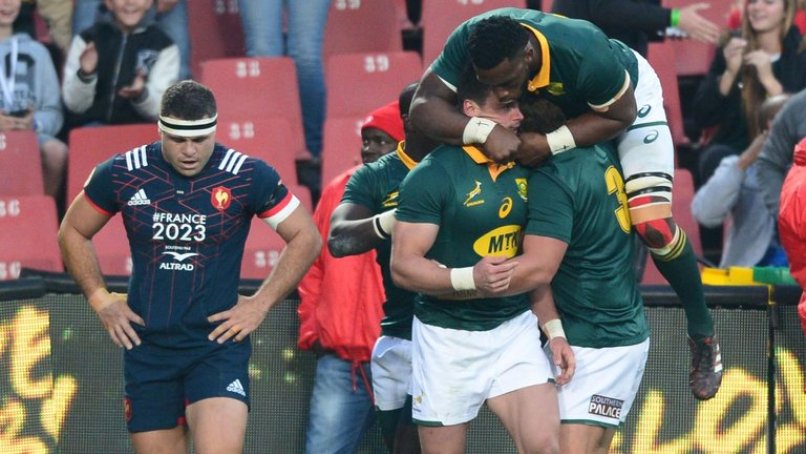 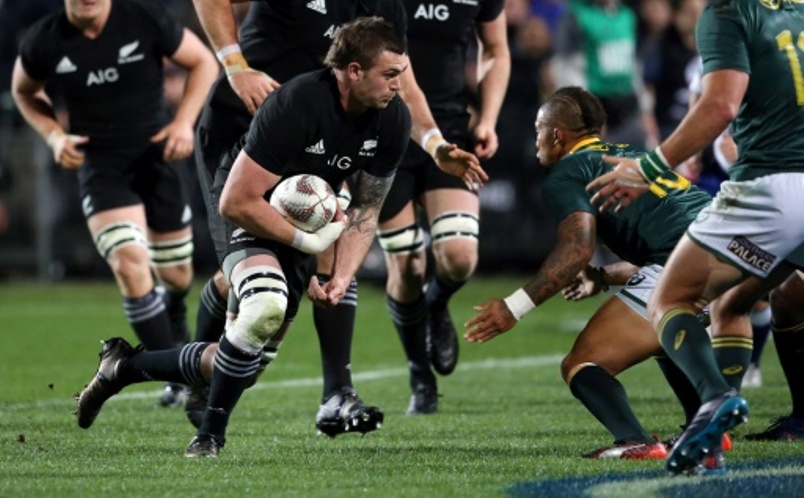 South Africa host New Zealand next year in Pretoria, a city where the All Blacks have won all four post-apartheid Tests against the Springboks.

SA Rugby announced Monday that the nations will meet on October 6 in the Rugby Championship at Loftus Versfeld stadium, where New Zealand have scored 164 points in the four triumphs.

The Test against reigning world champions New Zealand is the highlight of the South African rugby season with tickets for the Test in Cape Town this year sold out in less than an hour.

Apart from the visit of world number one ranked New Zealand, South Africa will host second-ranked England in a three-Test series during June.

England will be seeking a first win in the republic since a 27-22 triumph in Bloemfontein in 2000. They lost four Tests and drew one in South Africa since.