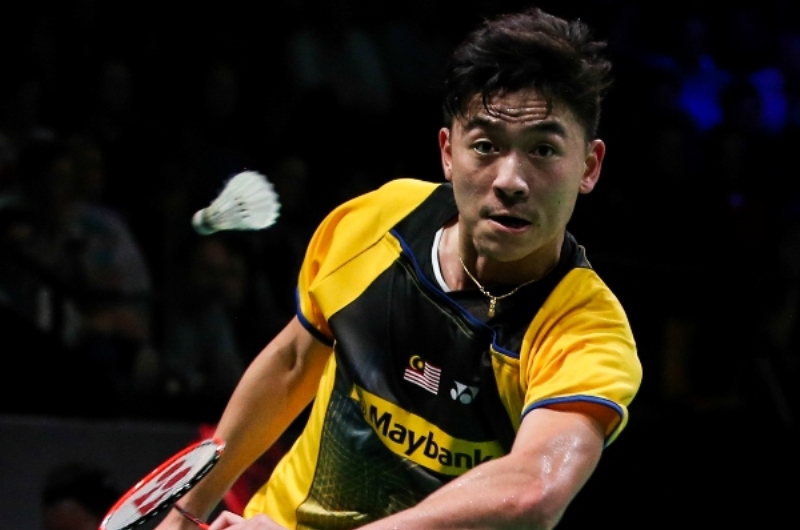 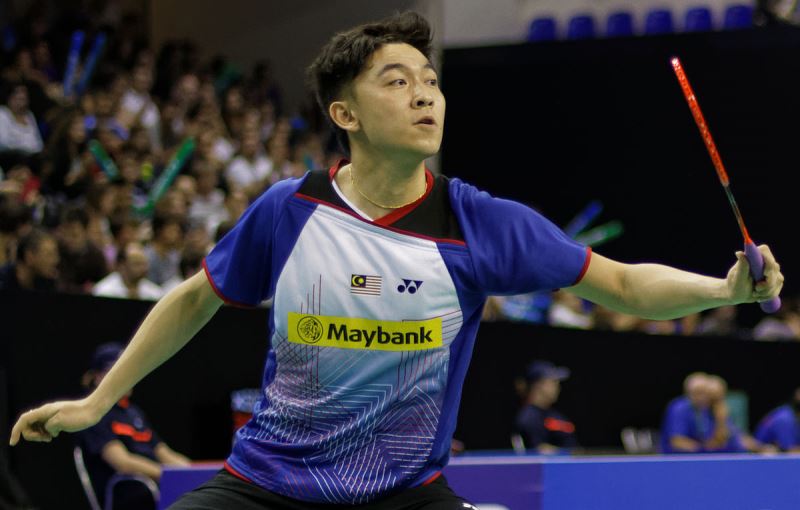 Doubles specialist Tan Boon Heong is back in the Badminton Association of Malaysia (BAM) stable to strengthen the Thomas Cup team for the Finals which will be held at the Impact Arena in Bangkok from May 20-27.

The 30-year-old who turned professional in 2015 after quitting BAM last partnered Indonesian ace Hendra Setiawan. Incidentally, Hendra is also back with the Indonesian Thomas Cup team.

Hendra played a leading role in Indonesia’s success in the last week E-Plus Badminton Asia Team Championships in Alor Setar where Indonesia retained the men’s team title with a 3-1 win over China in the final.

At the same meeting Norza announced that Rosman Razak is the new head coach of the women’s doubles and will be assisted by Wong Pei Tty. Pei Tty was the previous head.

Malaysia, who qualified for the Thomas Cup Finals on merit with a top four finish in the Asian Championships, failed to reach the final in Alor Setar after losing 3-1 to China in the semi-finals.

Norza also announced that the two independent shuttlers from Malaysia are under investigation for alleged match fixing. No names were revealed by Norza who gave a strong warning that it is “zero tolerance” by him for match fixing. – BY RIZAL ABDULLAH