Home News Brailsford tells journalist where to ‘stick it’ 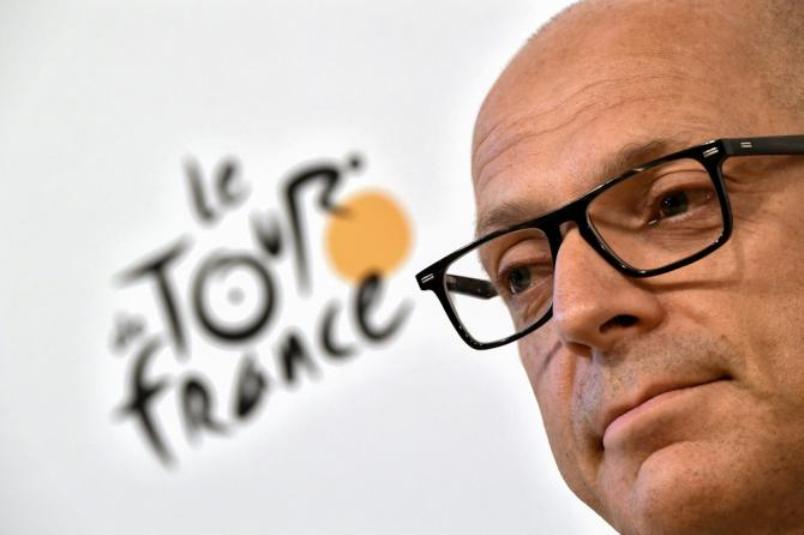 An angry Dave Brailsford, Chris Froome’s team principal at Sky, launched an astonishing tirade at a cycling journalist on Monday.

Brailsford was irked at some of the things specialist website cyclingnews.com has written about him and Sky.

And on Monday’s second rest day during the Tour de France, Brailsford even tried to prevent a journalist from interviewing race leader Froome, according to Cyclingnews.

“You’re not invited. We have invited the people we want to speak to. You’ve been writing shit about me,” Brailsford told Barry Ryan, according to Cyclingnews.

Challenged about Sky’s implication in a UK anti-doping investigation, Brailsford allegedly added before storming off: “You can stick it up your arse.”

Team Sky declined to comment on the altercation, which was witnesses by several other cycling reporters.

Brailsford and Sky have come under the spotlight recently over a slew of scandals including bullying in British Cycling, the use of legal therapeutic use exemptions (TUEs) by former rider Bradley Wiggins to take banned substances before three Grand Tours, and a mysterious package delivered to Wiggins before the Criterium du Dauphine in 2011.

Cyclingnews wrote a highly critical article on Brailsford on the eve of the Tour de France, accusing the Briton of failing to clear up the question marks hanging over Sky. – Agence France-Presse