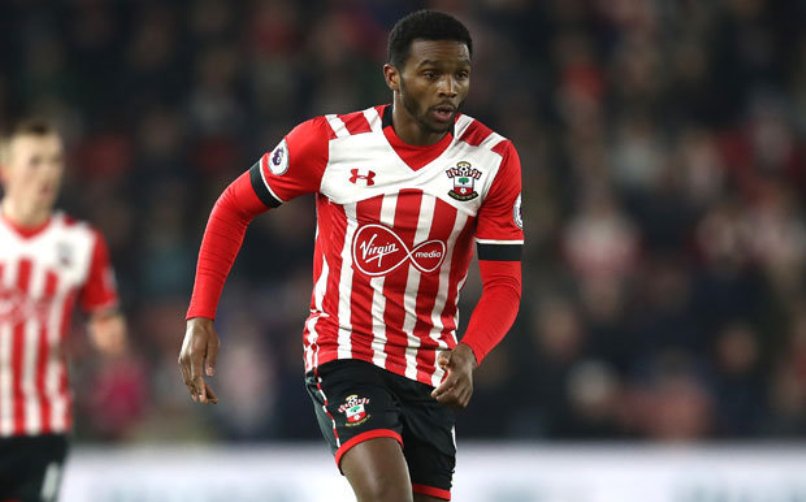 Everton’s busy transfer window shows no signs of letting up after they announced the signing of defender Cuco Martina from Southampton on a free transfer on Monday.

The 27-year-old has signed a three-year-deal at Goodison Park and again links up with manager Ronald Koeman, who coached him at the south-coast club.

Martina, who played 36 times for Southampton after arriving at the club from FC Twente in 2015, cited Everton’s ambition as the main reason for signing.

“Everton is a big club with big ambitions and I’m really looking forward to joining this group of players and the manager as we try to step forward next season,” Martina told the club website.

“Obviously, I know the manager from my time at Southampton, so I know what he wants and he knows what I can do.”

Everton boss Koeman said that Martina’s versatility was a big factor in making a move for the former Feyenoord youth player.

“Cuco Martina is an experienced player who can perform in different positions at the back, which is important,” Koeman said.

“I brought the player to Southampton, so I know what he can do for us here and this is why I’ve now brought him to Everton. He is a player who will strengthen our squad and be able to play in different positions when that’s needed, too.”

Martina has 30 international caps for the Caribbean former Dutch colony of Curacao, who were knocked out of the CONCACAF Gold Cup on Sunday. – Agence France-Presse