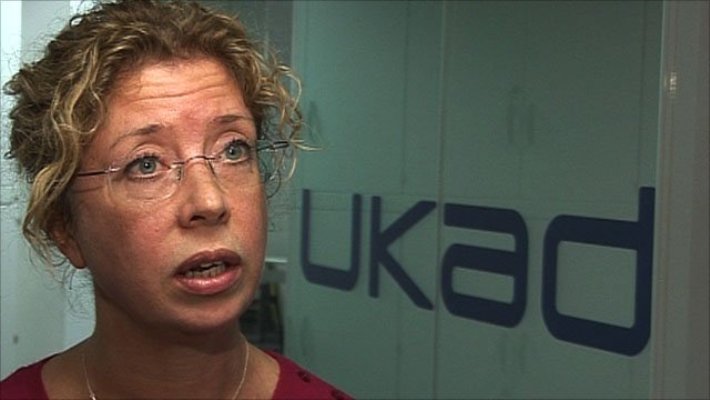 The head of UK Anti-Doping (UKAD) is set to appear before a committee of British lawmakers on Tuesday with the sound of criticism from England’s Football Association still ringing in her ears.

FA chiefs are unhappy that Nicole Sapstead, the chief executive of UKAD, appeared to suggest that English football had a problem in tackling the use of performance-enhancing drugs, saying her comments were “misleading”.

However, the Gunners boss contrasted the ‘clean’ position in Britain with the situation in Europe, where he said continental governing body UEFA “basically accepts doping” after Arijan Ademi was banned for four years having failed a drugs test during Dinamo Zagreb’s Champions League victory over Arsenal only for the result to stand.

FA officials were concerned by Sapstead’s comments in which she suggested football had a doping problem without offering specific examples.

“I think it’s foolish for any sport to think that they’re immune from doping, I really do. Statistically, worldwide, football per se does not have a doping problem,” Saptead said earlier this week.

That prompted FA director of football governance and administration Darren Bailey to respond by saying: “We discussed this matter with Mr Wenger some weeks ago when the comments were made and both agree this is an extremely important subject.

“What is unhelpful, however, for all concerned, are speculative comments without any evidential basis of the nature made by UKAD. Such comments create a misleading impression and I will be taking this up with UKAD at the highest level.”

He added: “No other national governing body in the UK dedicates as much resource to prevent doping in its sport and the FA operates one of the most comprehensive national anti-doping testing programmes in the world. We conducted 2,286 tests in season 2014-15.

Sapstead, together with UK Athletics chairman Ed Warner, is set to give evidence to a the House of Commons Culture, Media and Sport select committee hearing on blood doping in athletics on Tuesday. – Agence France-Presse