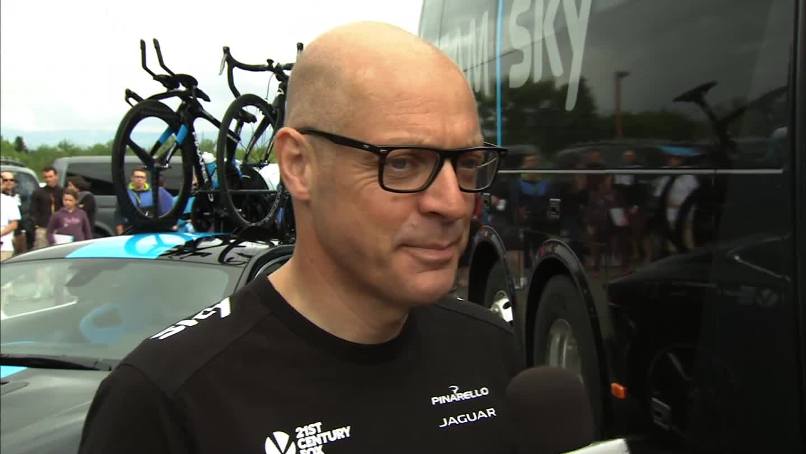 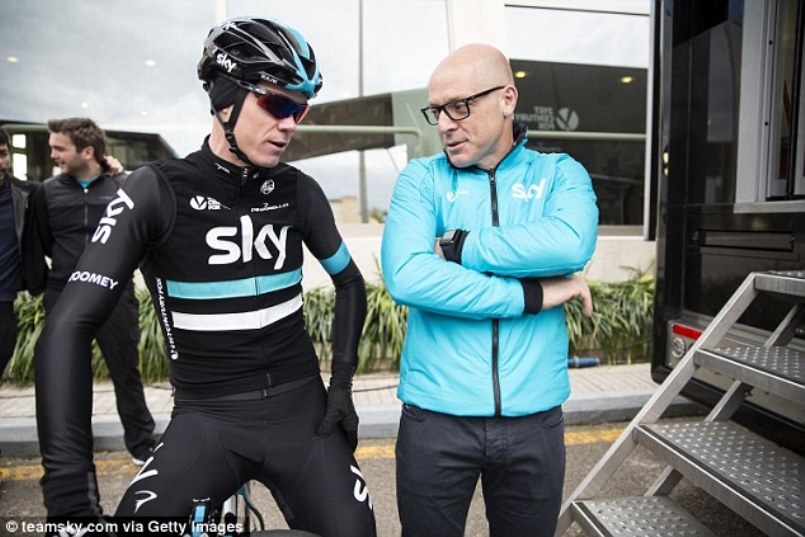 Team Sky principal Dave Brailsford will appear before British politicians as part of an inquiry into anti-doping practices in cycling, it was revealed on Wednesday.

The Culture, Media and Sport select committee is looking into how British cycling has handled anti-doping issues and the use of therapeutic use exemptions (TUEs).

Brailsford is likely to be asked about Sky’s Bradley Wiggins being granted three TUEs for the banned anti-inflammatory drug triamcinolone to treat a pollen allergy.

“Sir Dave Brailsford has been one of the most senior figures in British cycling over the last 10 years and we thought it important to speak to him as part of our inquiry into how the sport has handled anti-doping issues and the ethics around TUEs,” committee chairman Damian Collins told The Times.

“We are now talking to Team Sky about a date when he can come and speak to us.”

Wiggins’s use of triamcinolone was revealed following a leak of his personal medical data by presumed Russian cyber hackers the Fancy Bears in September.

Wiggins, a five-time Olympic champion, had three TUEs for the substance approved by world cycling’s governing body the UCI prior to the 2011 and 2012 editions of the Tour de France and the 2013 Giro d’Italia.

There is no suggestion he broke any rules and Wiggins, who won the Tour in 2012, has denied any wrongdoing.

UK Anti-Doping is investigating allegations of wrongdoing after reports a package was delivered to Team Sky during the 2011 Criterium du Dauphine, which Wiggins won.

Sky, British Cycling and Wiggins are co-operating with the probe.