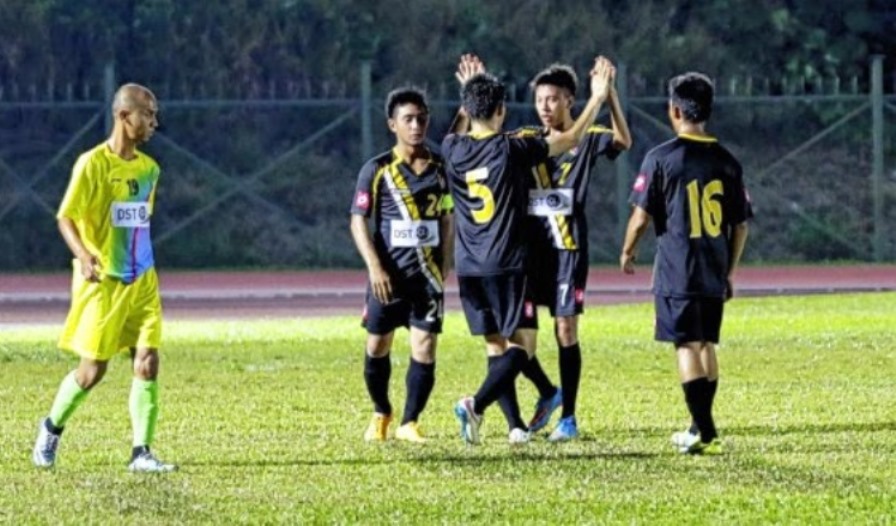 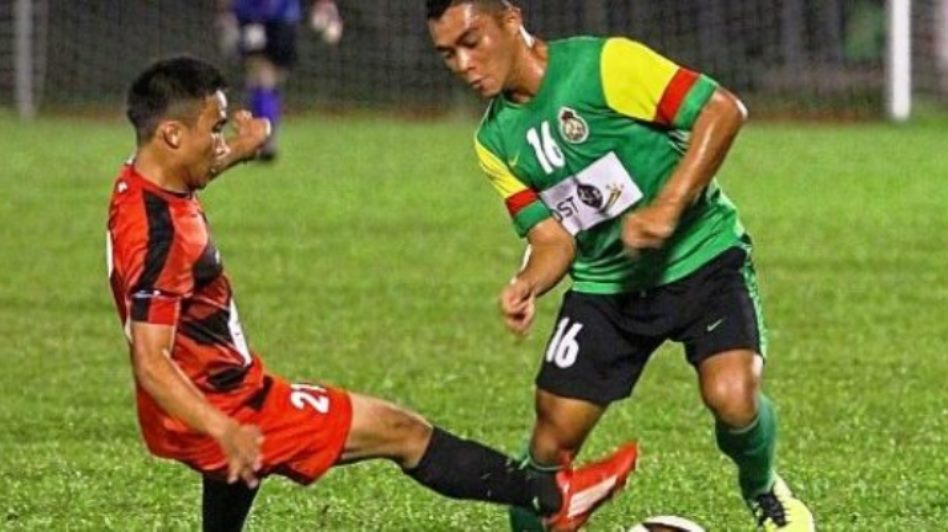 The National FA of Brunei Darussalam (NFABD) have decided the cancel the Brunei Super League 2020 (BSL).

The league was suspended after just two matches into the new season due to the COVID-19 pandemic.

The decision was made by the NFABD Competition Standing Committee, who also announced that the Under-16 and Under-19 tournaments have also been cancelled.

“Competitions are slated to run in mid-November and hopefully will finish by the second week of December with the possibility of converting the NFABD artificial field to a competition venue,” the press release added.