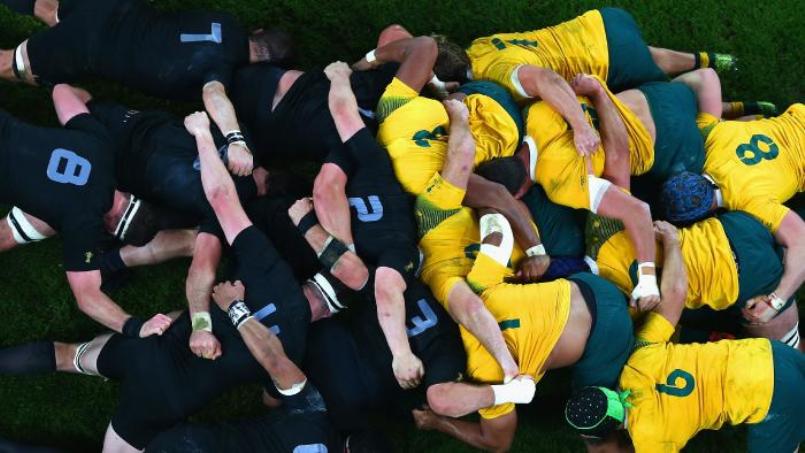 Australian police Saturday said they were examining a listening device found in the All Blacks’ Sydney hotel ahead of their clash against the Wallabies, as Australian rugby reportedly rejected as “ludicrous” the idea they had bugged the New Zealanders.

The device was planted inside a chair and found during a routine security sweep of an All Blacks’ meeting room in the lead-up to the opening Rugby Championship clash on Saturday night, New Zealand Rugby (NZR) said.

“We are taking this issue very seriously, and given it will be a police matter, it would not be prudent to go into further details.”

New South Wales Police said they were investigating, but had only been made aware of the find on Saturday — five days after the device was found and just hours ahead of the Test between the trans-Tasman rivals.

“Any delay in any investigation is always tough,” Rose Bay commander, superintendent Brad Hodder, told reporters. “That will be looked at in our investigation.”

Police could not say what range the device may have had or how long it had been in place, but Tew said there had been an All Blacks team meeting in that room earlier in the week.

“If the device was working properly, and we don’t know that for sure, then they would have overheard that,” he told reporters outside the team’s Double Bay hotel on Saturday.

“But we don’t think it’s a catastrophic issue for the game tonight. We’re going to get on with it.”

Tew said he has spoken with Australian Rugby Union chief Bill Pulver who was “just as shocked as I was”.

“We haven’t made any accusations of anybody so there’s no room for denials,” he said when asked if Australia had denied involvement in the incident.

An Australian Rugby Union spokesman made no comment but Pulver told the New Zealand Herald there was no way his organisation had anything to do with the device.

“Of course (the ARU is not involved). It is completely ludicrous. I just think it’s a ludicrous concept that there are listening devices being placed in team rooms. I don’t know how that could happen,” Pulver was quoted as saying.

“I’m utterly disappointed the story would break on match day and frankly, that’s all I’ve got to say. We are going to focus on a game of rugby that we’ve got tonight and we will deal with this matter after the rugby.”

The device — described as similar to that used by law enforcement and spying agencies — was found inside a chair in the hotel on Monday, a day after the All Blacks arrived.

The foam of the seat appeared to have been deliberately and carefully cut to make way for the surveillance device and then sewn or glued back together to be almost undetectable, according to the New Zealand Herald.

The Herald said it had been told that hiding the device “was a highly skilled and meticulous act and whoever put it there would have needed a significant amount of time to have pulled off such an accomplished job.”

Australia go into Saturday’s Test the underdogs against the world champion All Blacks, and New South Wales Premier Mike Baird laughed off the idea of bugging them.

“That’s awesome,” he joked with reporters when told a listening device had been found. “If that gives us a chance to beat the All Blacks, I’m all for it,” he said, before laughing. – Agence France-Presse