Home 2021 Buriram and Port wins to set up Sunday’s top of the table... 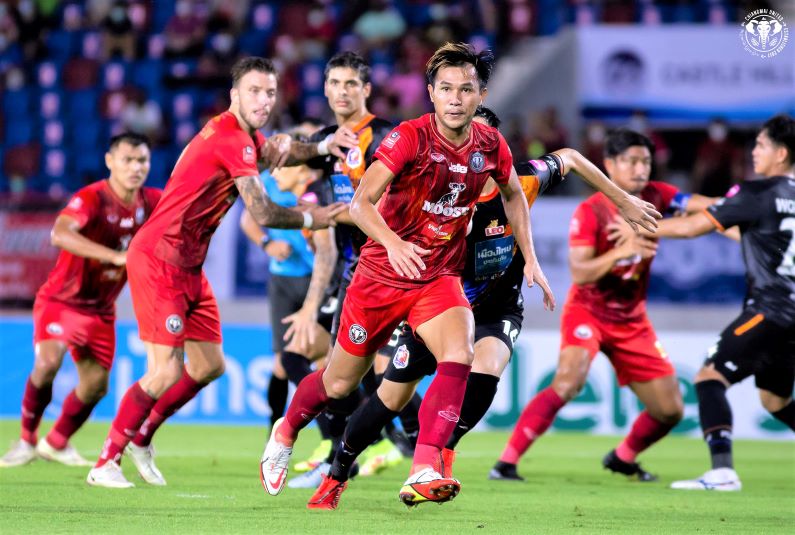 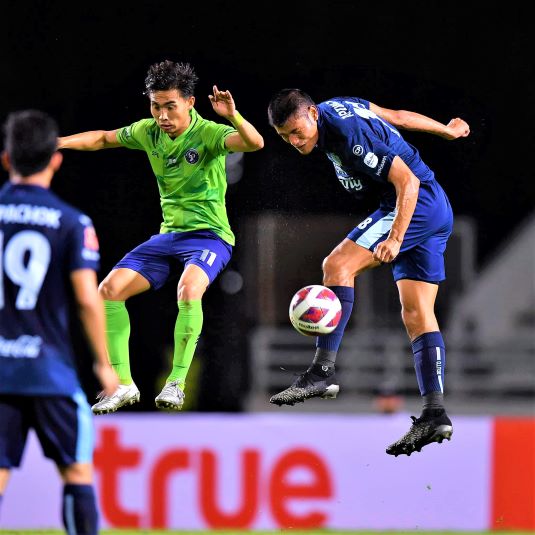 Buriram United and Port FC were on the winning trail in mid-week as they set up a top-of-the-table 2021/22 Revo Thai League 1 clash this Sunday.

Buriram currently lead the standings where at the end of the sixth matchday, the northeastern side has amassed 13 points with Port on second with 11 points.

At the Buriram Stadium, Thai international striker Suphanat Muenta delivered the 79th minute winner for Buriram’s 2-1 win over Samutprakan City FC after both teams were tied 1-1 at the half.

Samuel Goncalves had given Buriram the lead when he converted a penalty in the 34th minute before Samutprakan drew level in the 43rd minute through Eliandro.

It was Buriram’s second win in two matches as Port FC were also on their second full points from two games when they dumped Chiangmai FC 2-0 at the 700th Anniversary Stadium last night.

Nelson Bonilla was on target in the 65th minute as Go Seul-ki then fired in the second for Port seven minutes later. 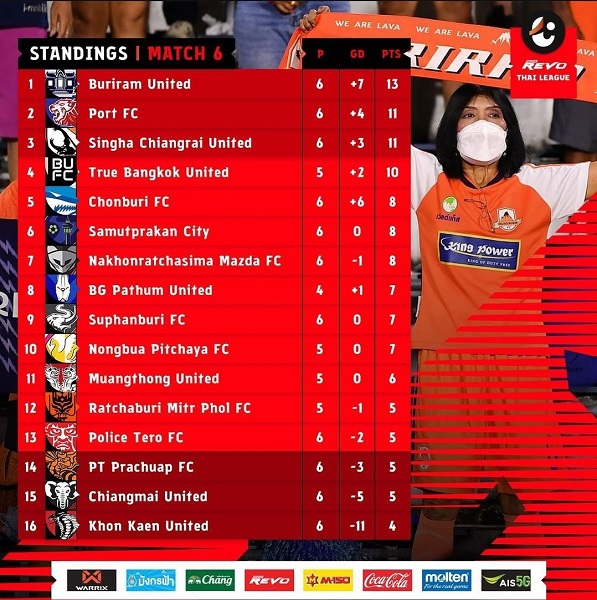