Home 2021 Cambodia have Hong Kong and Japan for company 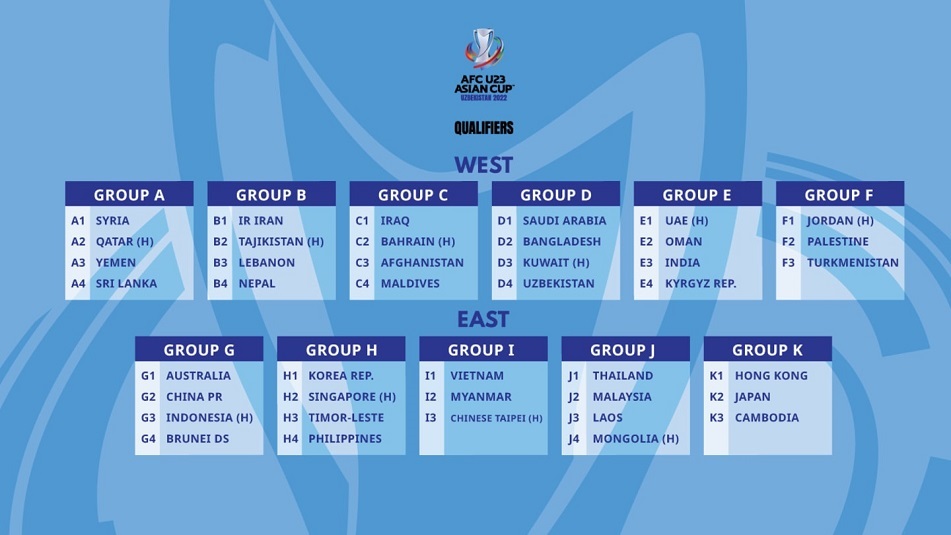 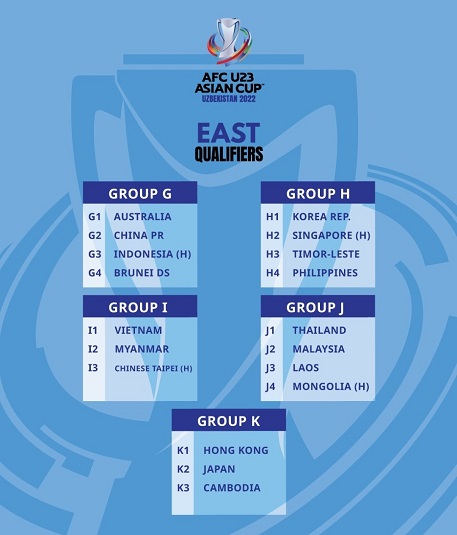 Cambodia will now have Hong and Japan for company in Group K of the AFC U23 Asian Cup Uzbekistan 2022™ qualifying round.

This follows the redraw of the qualifying competition that was held this afternoon at the AFC House.

Following the withdrawal of DPR Korea, a redraw was necessary to even out the groups.

As such, Hong Kong – which was initially placed in Group I during the earlier draw on 9 July 2021 – will now join Japan and Cambodia in Group K.

Group I will now have a team less and will comprise of Vietnam, Myanmar and Chinese Taipei.