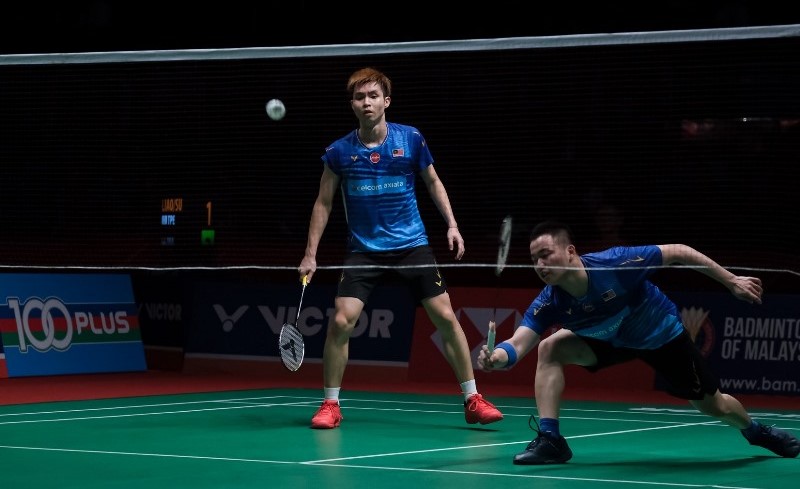 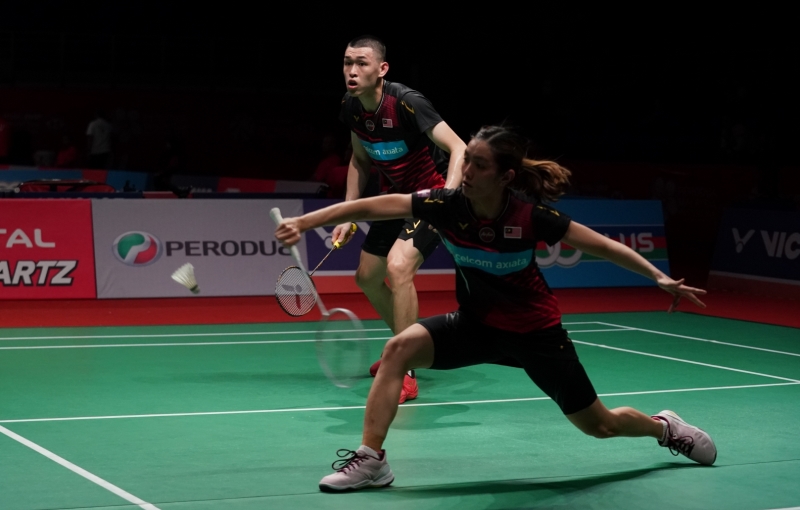 Wong Choong Hann, the Badminton Association of Malaysia (BAM) Director of Coaching, has reminded all players representing the country that they should always bring their best game when they compete at the Celcom Axiata Malaysia Open (CAMO) 2020 at the end of the month.

A total of 22 Malaysians will do battle at Celcom Axiata Malaysia Open 2020 slated for 31 March to 5 April.

Choong Hann said that that official draw yesterday afternoon was not the highlight but rather players should grab the chance of playing at home  to deliver some surprises will be even more important.

“It all depends on the psyche of the players whether they want to or otherwise. They have been given training and also guidance from the panel of coaches who have taught them to be more than what they are capable of.

“So I hope that the players will not think too much of who they are up against but rather to raise their game and focus to the best of their ability to control the court.”

Choong Hann added that the players should also realise that the Celcom Axiata Malaysia Open 2020 is also an important venue to collect points for the Olympic Games 2020 later this year in Japan.

“With just a few tournaments left, it is not the Malaysian players who will be out to win points but also those from abroad will also look to make sure they make the cut for Tokyo 2020” he added.

In the meantime, BAM President Datuk Seri Norza Zakaria pointed out that the national body is in constant contact with the Ministry of Health on the latest developments with regards to the Covid-19 issue.

He said discussions with the National Sports Council (MSN), National Institute of Sports (ISN), the Immigration Department and also the Malaysia Stadium Board (PSM) have also been held to make sure that the Axiata Arena will be a safe venue for the championship.

“We are also working with the Badminton World Federation (BWF) to put in place measures for players who will be coming from abroad.

“These players are already in training elsewhere (out of their own countries) and they have all gone through the mandatory health checks before they were allowed to take part in the All England,” added Norza.

Leading the challenge for Malaysia is none other than men’s singles Lee Zii Jia, ranked 15th in the world ahead of sixth seed Jonatan Christie from Indonesia.

Sonia Cheah, who is Malaysia’s sole representative in the women’s singles, will have to raise her game in front of the home fans when she takes on Chinese Taipei’s Tai Tzu Ying, who is also the tournament second seed.

Aaron Chia-Soh Wooi Yik will lead Malaysia’s challenge alongside three other pairs in the men’s doubles.

Seeded eighth, Aaron and Wooi Yik have been drawn against India’s Attri Manu-Reddy B Sumeeth in the first round.

Ong Yew Sin-Teo Ee Yii is unlikely to face any obstacles getting into the second round when they square up against another Indian duo, Satwiksairaj Rankireddy-Chirag Shetty.

On the other hand, Malaysia’s professional pair Goh V Shem-Tan Wee Kiong, who has been ranked third, will need to pull out all the stops when they face defending champion Jun Hui-Liu Yu Chen of China in the first round.

In the women’s doubles, Malaysia will have three pairs to carry the nation’s challenge with Vivian Hoo-Yap Cheng Wen leading the charge against India’s Jakkampudi Meghana-Poorvisha S Ram.

Chow Mei Kuan-Lee Meng Yean will have to overcome the obstacle from Rachel Honderich-Kristen Tsai of Denmark if they are to make it to the second round.

Pair in the making Pearly Tan-M Thinaah, will be tested against third seed and 2017 winner Yuki Fukushima-Sayaka Hirota of Japan.

In the mixed doubles, Malaysia’s famous duo of Chan Peng Soon-Goh Liu Ying will face off against Denmark’s Mathias Christiansen-Alexandra Bøje while Tan Kian Meng-Lai Pei Jing will have to produce their best when they take on two-time champions and top seed Zheng Si Wei-Huang Ya Qiong of China. 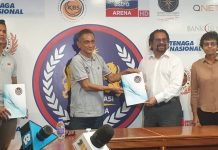