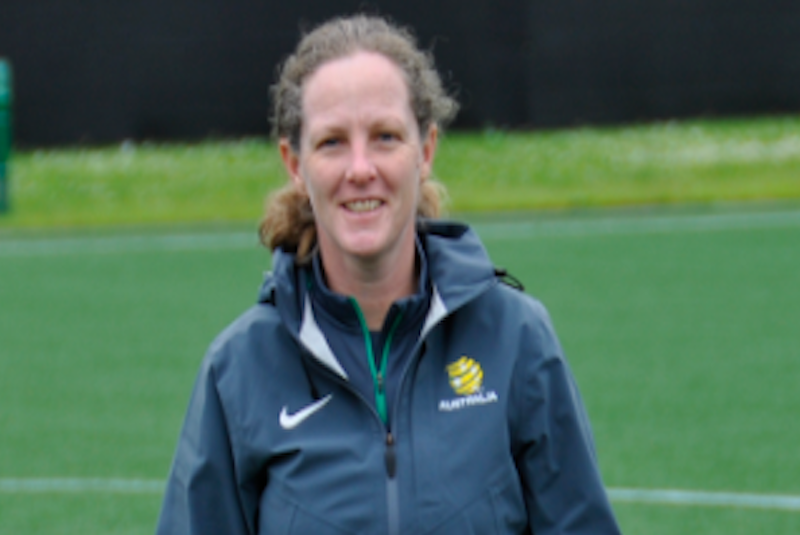 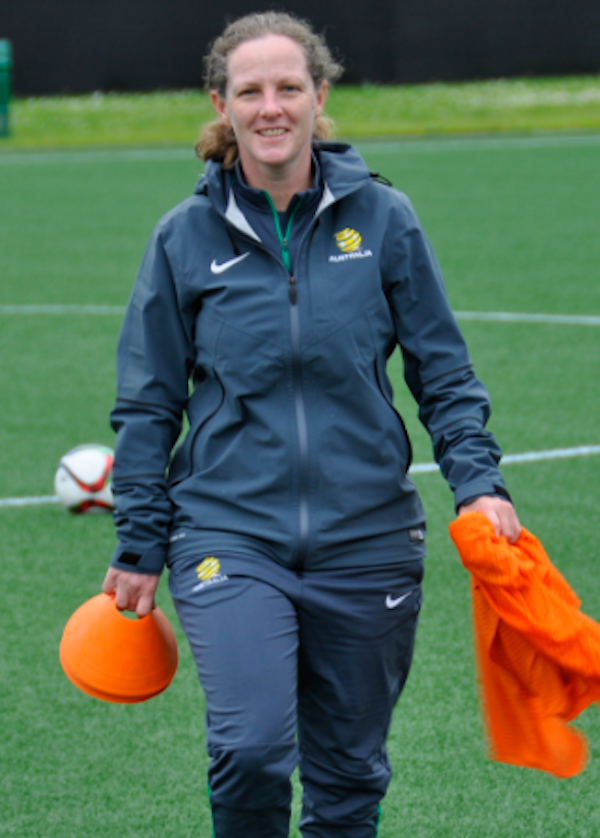 Canberra United are excited to announce that Vicki Linton has been appointed as the club’s head coach for Season 13 of the Westfield W-League.

Linton brings unparalleled experience to Canberra United, with her resume including roles as the assistant coach with the Westfield Matildas, head coach of the Junior Matildas, and head coach of Melbourne Victory’s Westfield W-League side, which she guided to consecutive finals appearances.

The 46-year-old, who also coached USL W-League clubs Bay Area Breeze and Boston Renegades, has spent the past three years with the U.S. Soccer Federation’s Development Academy, where she mentored Academy Directors to improve player and coach development.