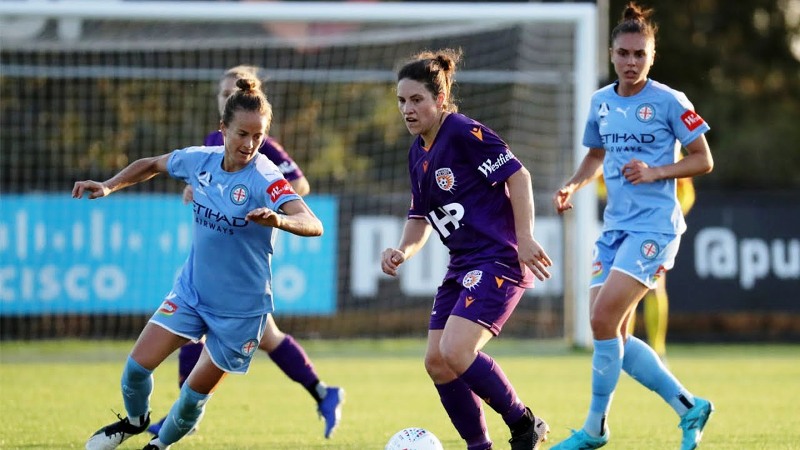 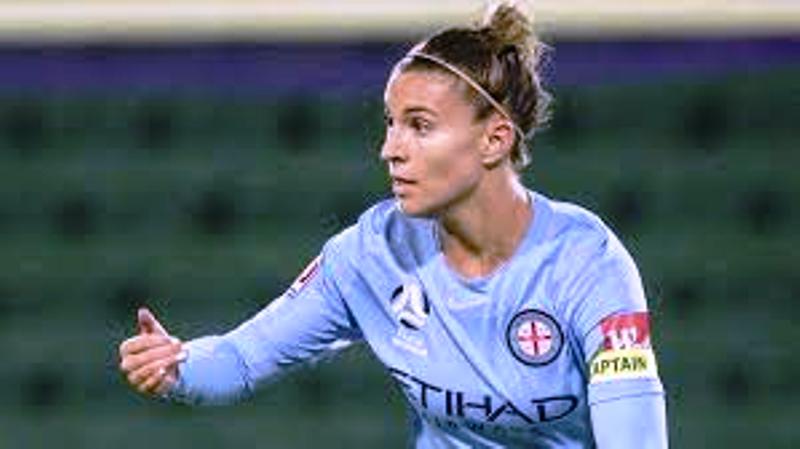 Steph Catley says Melbourne City’s defence is the best in the league and their ability to keep clean sheets will be key to their Westfield W-League Championship tilt.

City’s stringent defence have conceded just three goals in eight games. They have kept four clean sheets in a row and, in a dangerous omen for their opponents, have just recently found their scoring groove.

Depending on City’s system Catley is deployed as a left full-back or wing-back in Rado Vidosic’s elite backline, and from her position in defence Catley sees everything coming together at the right time for the league leaders.

“At the moment things are going really well,” Catley told reporters on Thursday.

“Not conceding is massive, I think that’s the key to winning a Championship, not conceding goals.