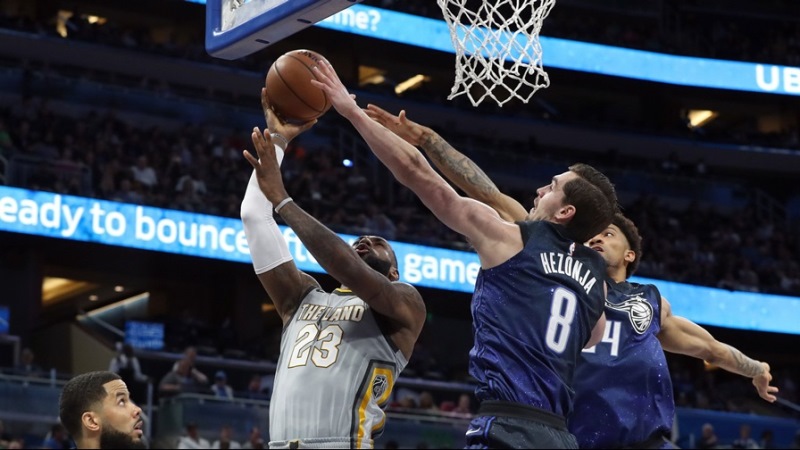 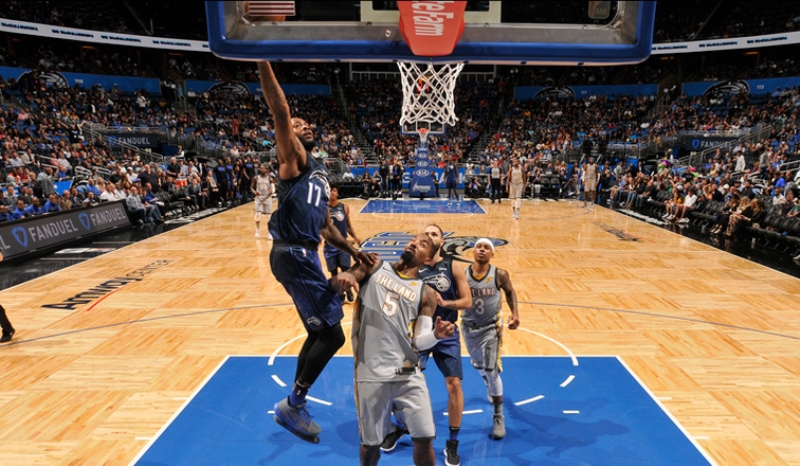 LeBron James scored 25 points, but it was not enough to prevent the Cleveland Cavaliers from crashing to their 22nd defeat of the season in an upset 116-98 rout to the Orlando Magic on Tuesday.

Last year’s NBA Finals runners-up, looking to bounce back after being pummelled by Houston on Saturday, looked to have found their rhythm early after piling on a massive 43 points in the first quarter and leading 67-51 at half-time.

But Orlando dominated the second half, outscoring the Cavs 65-31 in the final two quarters to complete a crushing win before their home fans.

The Cavs’ misfiring performance was highlighted by a dismal fourth quarter when they could manage only nine points.

A grim night for Cleveland also saw coach Tyronn Lue leave courtside midway through the second quarter with an undisclosed illness. Lue did not reappear and reportedly watched the remainder of the game from the locker room.

Cleveland fell to 30-22 for the season, to remain in third place in the Eastern Conference standings. Orlando, who are one place of the bottom of the East, improved to 16-36.

Orlando were sparked by 34 points from Jonathan Simmons, who also weighed in with seven rebounds and two assists.

Cavs star James was at a loss to explain the defeat, blaming a disastrous third quarter, when Orlando poured on 41 points for the loss.

“It’s just a combination of our season pretty much,” James told reporters. “We’ve had big leads this year and we’ve lost them, for whatever reason.

“They came out with a sense of urgency, they hit some big-time shots in the third quarter. The snowball turned into an avalanche In the third. A 41-point quarter is hard to come back from.”

James said Lue’s illness had also affected the team. “Unfortunately he’s sick and that’s all we heard,” James said. “He’s the captain of our ship so it’s a tough blow.”

The Cavs face the Minnesota Timberwolves on Wednesday back in Cleveland, who have already beaten the Cavs this season.

“We’ve got a great opportunity tomorrow against a team that beat us up pretty good before,” James said. “We look forward to the challenge. We’ve got to come out and sustain the challenge.” – Agence France-Presse