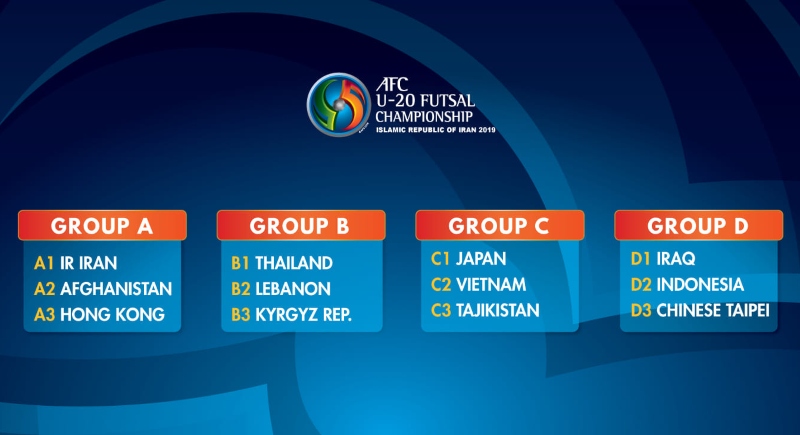 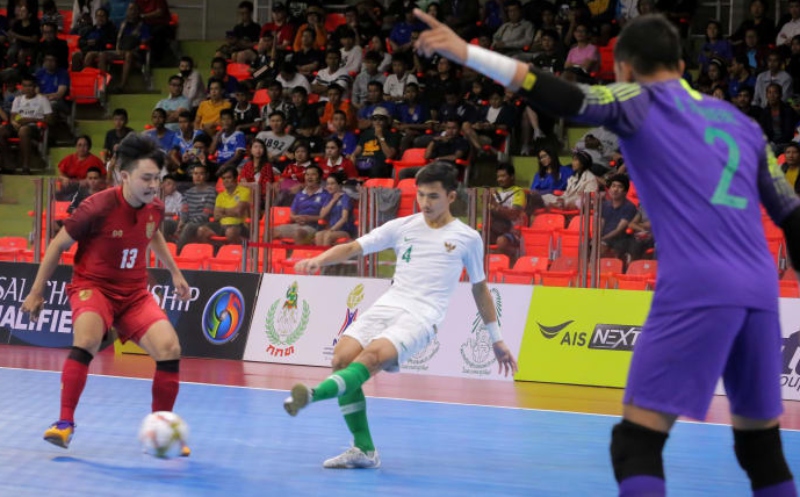 Thailand, Vietnam and Indonesia will have their work cut out for them following the official draw of the AFC Under-20 Futsal Championship that will be held in less than two months.

The 12 qualified teams from last year’s qualifiers have been drawn into four groups with the top two teams from each group advancing to the quarter-finals.

Thailand, hosts of the inaugural edition and third place finishers two years ago, will be joined by 2017 quarter-finalists Lebanon and Kyrgyz Republic in Group B.

Vietnam will have Japan and Tajikistan for company in Group C which will be a meeting of familiar foes, as the three teams played against one another in the inaugural edition of the tournament.

It was Japan who claimed a top eight finish.

Indonesia will have Iraq – the 2017 runners-up – and Chinese Taipei in Group D.