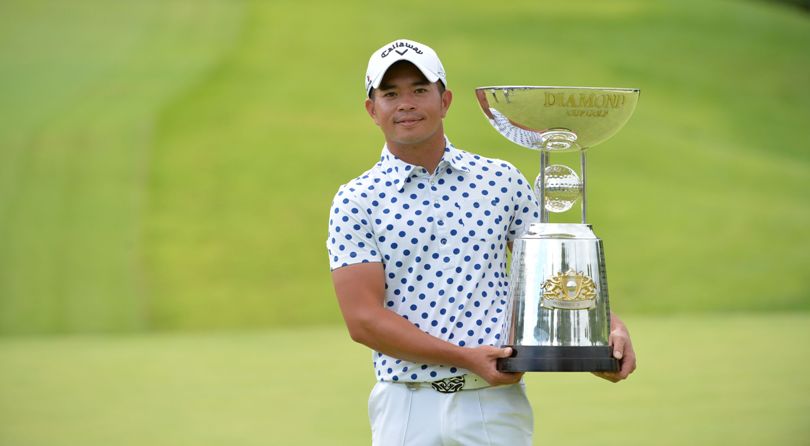 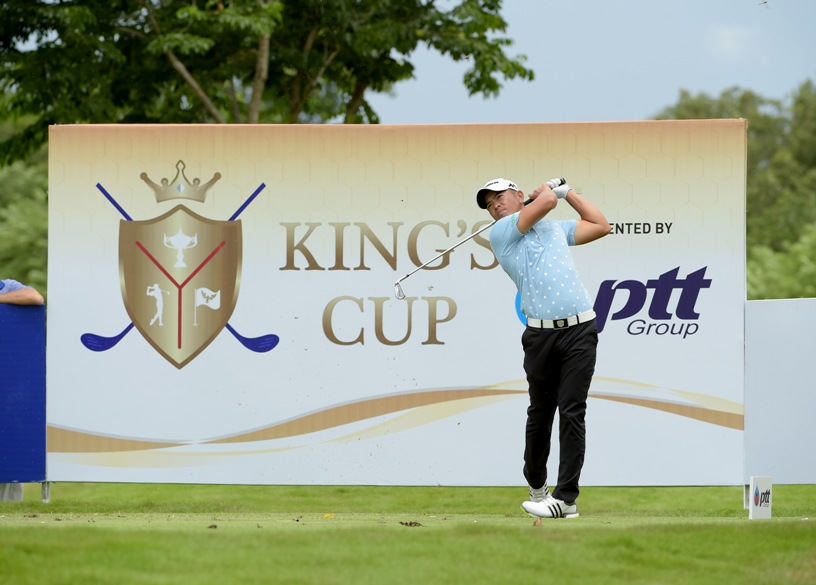 Chinese-Taipei’s Chan Shih-chang is targeting the Asian Tour Order of Merit title ‒ and is hoping to become the first player from his country to achieve the feat in 27 years ‒ following his victory in the Blue Canyon Phuket Championship at Blue Canyon Country Club last week.

He moved into second place on the Merit list and is looking to build on the momentum from that win at the Laguna Phuket Championship, which tees-off tomorrow at Laguna Golf Phuket ‒ in what is the second and final leg of the Asian Tour Phuket Series.

“Now that I’m second on the Order of Merit, I am going to try to win the Merit list,” said Chan, who received a cheque for US$180,000 on Sunday.

“There are still a few events to go and it’s not easy to win it but now that I have a chance, I will go for it and do my best.”

The last player from Chan’s homeland to claim the Merit crown was Lin Keng-chi in 1995.

“I was struggling with a stiff neck on the first day I got to Phuket. I didn’t sleep well and could not quite complete my swing, actually. I felt like I could only go back three quarters and I couldn’t hit it hard too.”

Despite that, he shot a final round four-under-par 68 to finish on 18 under par at Blue Canyon and beat two rising stars in the game, Thailand’s Sadom Kaewkanjana and Kim, by a shot.

“I felt like I was swinging with a rain jacket on. Thankfully the course last week wasn’t too long. As long as I can find the fairway, I’m okay with my second shots and short game, which are my strengths.”

It was his first win on the Asian Tour in five years. Both his previous wins came in 2016, first in the King’s Cup here in Thailand and then the Asia-Pacific Diamond Cup in Japan. He is also a six-time winner on the Asian Development Tour ‒ the last of those coming in 2018.

Both Phuket events boast prizemoney of US$1million and will be followed by two events being planned in Singapore in January that will bring to a conclusion the 2020-21 season.

The cream of the Asian Tour are competing in Phuket, including: Australian Scott Hend, a 10-time Asian Tour winner, reigning Order of Merit champion Jazz Janewattananond from Thailand, and Malaysian number one Gavin Green.