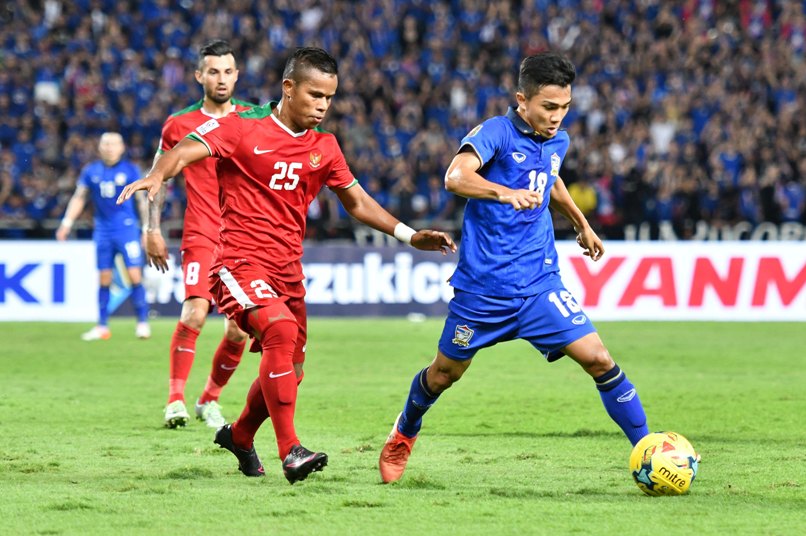 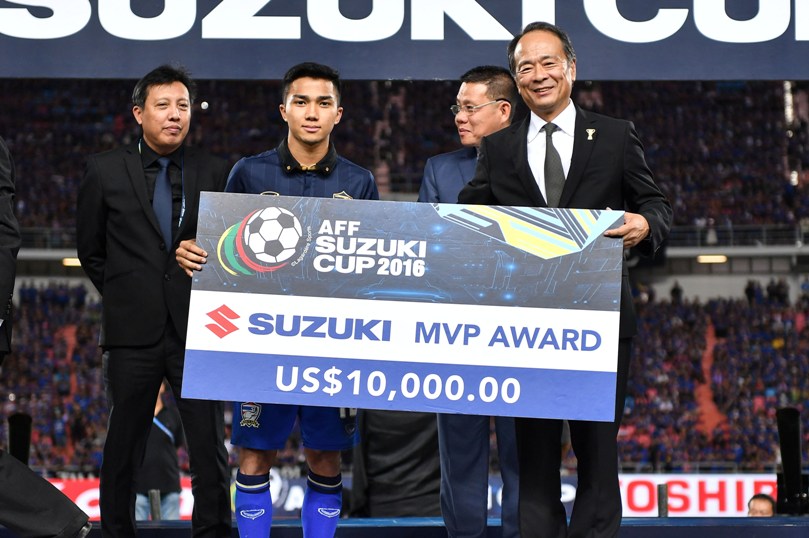 The deal will see Chanathip move to the newly promoted J.League side in July, allowing the 23-year-old – who on Saturday was named the AFF Suzuki Cup’s Most Valuable Player following Thailand’s title success – to remain with Muangthong throughout their AFC Champions League Group Stage campaign.

“We’ll have the first Thai player plying his trade in the J-League. We’ve been in contact [with Consadole] for a while. It’s a process that has taken some time because a Thai player has never moved to Japan.

“We had been very concerned about letting Chanathip join them when they were still in the second division since we believed he should play in the Japanese top-flight. Once they won the second division to earn automatic promotion to the J.League, we managed to reach an agreement.”

“He will initially join them on loan for one-and-a-half years with an option to make the deal permanent.”

Muangthong, winners of the 2016 Thai Premier League and League Cup, will begin their sixth AFC Champions League campaign in February after being drawn in Group E alongside Japan’s Kashima Antlers and two yet to be determined Play-off winners.