Home News Chanatip and Zico on the double at AFF Awards 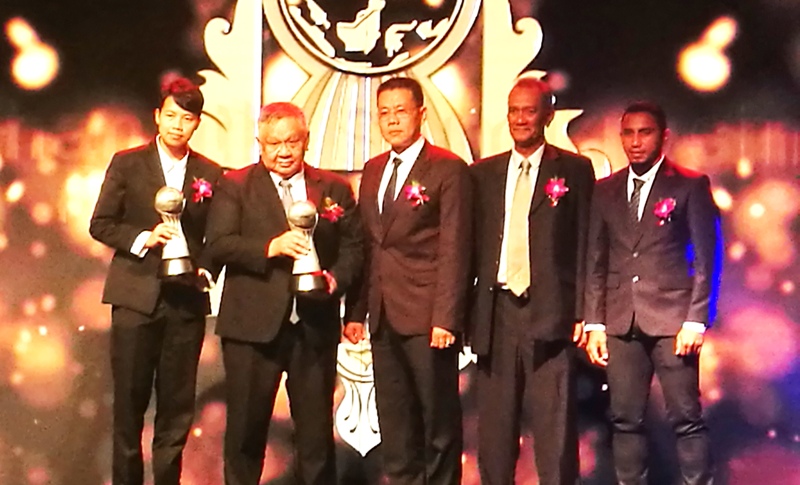 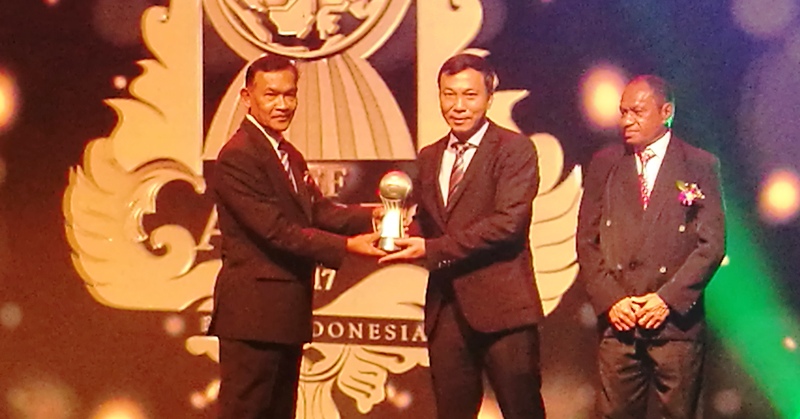 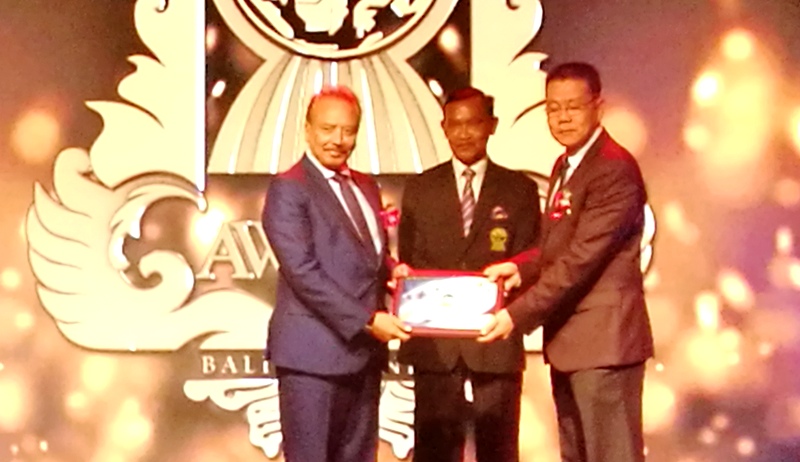 Thailand striker Chanatip Songkrasin and former head coach Kiatisak Senamuang or ‘Zico’ made it a double when they picked up their second title at the AFF Football Awards that was held at the fabulous Sofitel Hotels & Resorts this evening in Bali, Indonesia.

The duo had also won the awards back in 2013 when it was held in Yangon, Myanmar.

And just like it was two years ago, Chanatip and Kiatisak rode on the success of the Thai team in winning their fourth ASEAN crown when they won the AFF Suzuki Cup 2016 to reel in the silverware.

“Certainly I am overjoyed with this win,” said Chanatip. “I am eternally grateful for this award and it will spur me to work harder in the coming year.”

For Zico, the win was recognition of the hard work which he had put in with the Thai team.

“It had never been easy,” said Kiatisak. “The matches were very close but I am pleasantly surprised by this award.”

Powerhouse Thailand once again dominated proceedings in a glittering ceremony in Bali where they won a further five titles to underline their supremacy in the region.

The Thais won both the awards for the best national teams – men and women – as well as for Futsal team of the year.

A special recognition was also given to His Excellency Francisco Kalbuadi Lay, the former President of the Timor Leste FA and also former AFC Exco member.

MEMBER ASSOCIATION OF THE YEAR – Vietnam