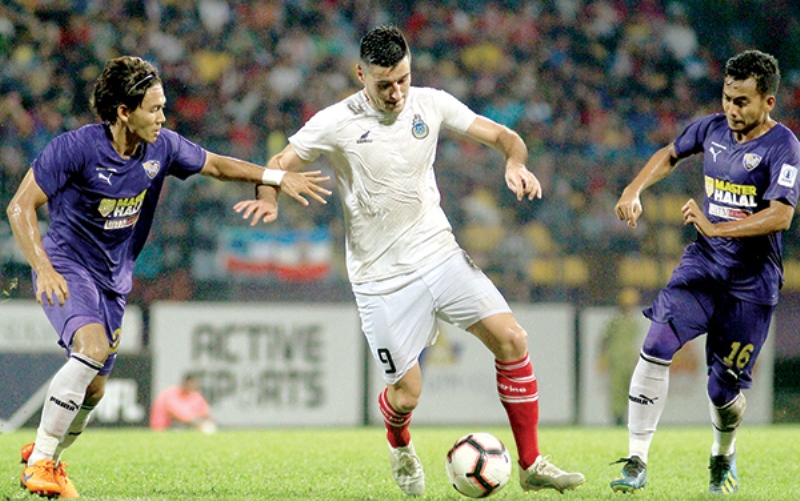 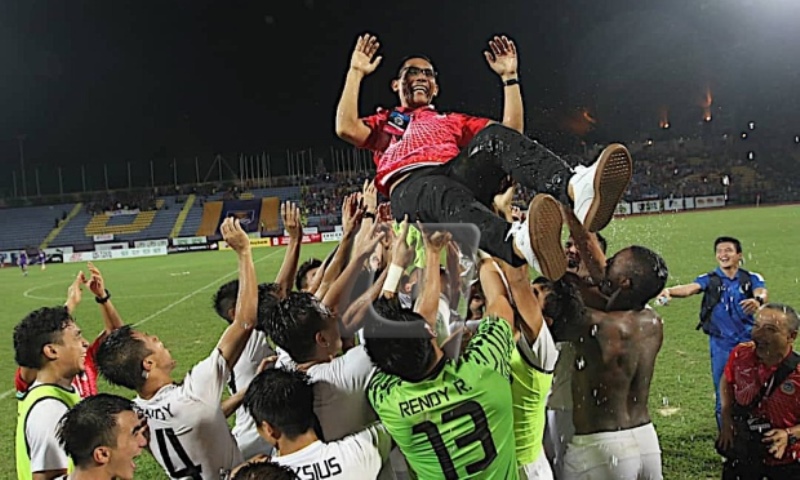 The Rhinos will be duly rewarded by the Sabah state government for winning the Premier League title and a return to the elite Super League in style with a hard-fought come from behind 2-1 win over UiTM FC at the UiTM Stadium in Shah Alam on Tuesday.
For head coach Jelius Ating it is something more “sweeter” than the title he won 23 years ago as a player.
Clinching the Premier League title did not come easy and Jelius was quick to admit that the turning point was Sabah’s 1-0 win over JDT II in Pasir Gudang last week.
With two more matches to go Sabah have an unassailable 40 points from 18 matches with JDT in the second spot with 33 points from 19 matches.
“This is a great win for Sabah football. The present team showed plenty of character as we went better with each match. To beat JDT and UiTM FC away showed the stuff the players are made of…never giving up even when the chips were down.
“As the coach, I am a very happy man because I too celebrated such a win way back 23 years ago. I must admit that the present management also played a big role in the team’s success,” said Jelius, a tough-tackling defender in his playing days, from Kota Kinabalu on Wednesday.
Sabah plays Kelantan at the Likas Stadium this Saturday (July 13) and a huge crowd is expected to turn up to cheer their Rhinos as on this day the chief minister Datuk Seri Shafie Apdal is expected to announce what sort of reward the players and team officials will get.
Jelius, a former international, hopes that his bunch of fighters will carry on the momentum in the last two league matches to “motivate themselves” for the Malaysia Cup competition. After Kelantan, the Rhinos wind up their league fixtures with an away match against Terengganu II on July 20.
Sabah reached the Malaysia Cup semi-finals last year before bowing out to eventual champions Perak 7-2 on aggregate. Sabah also reached the Malaysia Cup semi-finals in 1995, 1998 and 2004.
Their best in the country’s oldest football competition was finishing as runners-up in 2002 and 2003. – BY RIZAL ABDULLAH
- Advertisement - 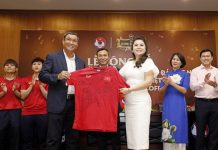