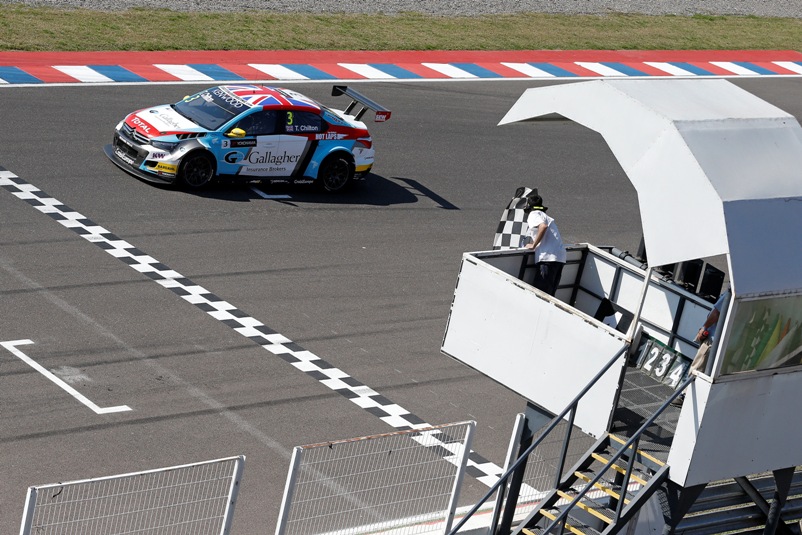 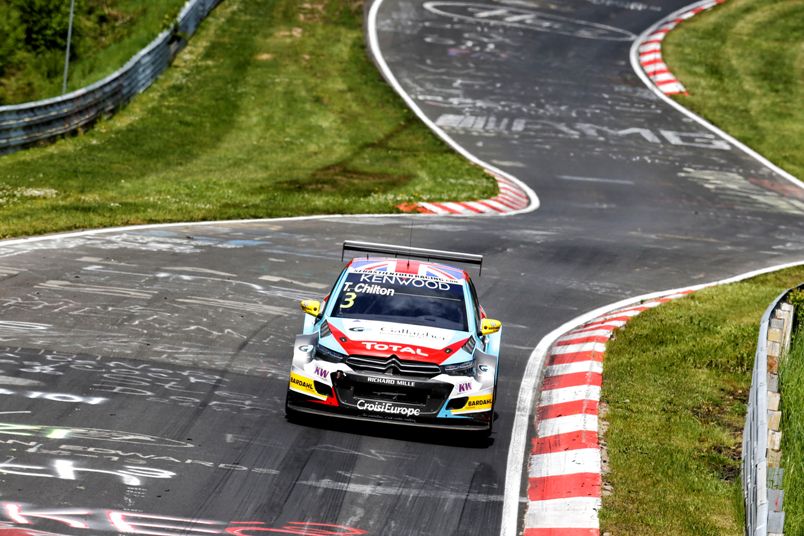 Independent racer has what it takes to tame factory rivals

Tom Chilton will bid for the coveted FIA World Touring Car Championship title with Sébastien Loeb Racing in 2017 after re-signing for the race-winning French squad for a second season.

Chilton challenged for the WTCC Trophy in 2016, eventually finishing runner-up to team-mate Mehdi Bennani, as well as winning outright in Argentina and setting the fastest lap at the legendary Nürburgring Nordschleife to land the TAG Heuer Best Lap Trophy.

With the WTCC set for the most open season for almost a decade in 2017, and armed with the experience of racing the all-conquering Citroën C-Elysée WTCC for a full campaign, 31-year-old Chilton is expected to be a strong contender for the prestigious FIA crown.

François Ribeiro, Head of Eurosport Events, the WTCC promoter, said: “Tom is part of the WTCC. He’s worked hard and progressed each season and proved again last year that he is capable of delivering strong performances. With his pace and experience, I doubt his objective will be to win the WTCC Trophy only. This season is going to be very open with 10 drivers reasonably able to go for the world title, something unique among FIA world championships. The competition will be there but Tom won’t miss racing mileage this year. He is in a good team and has one year’s experience of the C-Elysée TC1, which are important assets for Tom.”

Chilton, driver of the #3 Sébastien Loeb Racing Citroën C-Elysée WTCC, said: “It’s going to be a busy year but I’m immensely proud and excited to be working with Sébastien Loeb Racing again in what is going to be a thrilling season. The 2016 season delivered some amazing moments that I want to carry into this year and improve on my second place in the WTCC Trophy. I would also like to thank our sponsor, international insurance brokerage and risk management services firm Arthur J. Gallagher, for their ongoing support. Winning on the track or in business is almost always the result of strong partnerships and teamwork. I am fortunate to have amazing support from both the Sébastien Loeb Racing team and Gallagher and look forward to more wins over the coming months.”

Dominique Heintz, Team Principal of Sébastien Loeb Racing, which he co-founded with the multiple World Rally champion turned WTCC race winner, said: “We’re pleased to continue this adventure with Tom. His first season with us was really successful. He quickly got on with the team, bringing his strong experience in the discipline – and great speed. He’s an ambitious driver and wishes to climb onto the highest step of the podium, including in the overall rankings. He’s got what it takes to meet that objective – as he has shown in the past – and even more so after a year of racing at the wheel of the C-Elysée. His double programme in WTCC/BTCC is an amazing challenge. We like such challenges and we can only support him in this mission.”