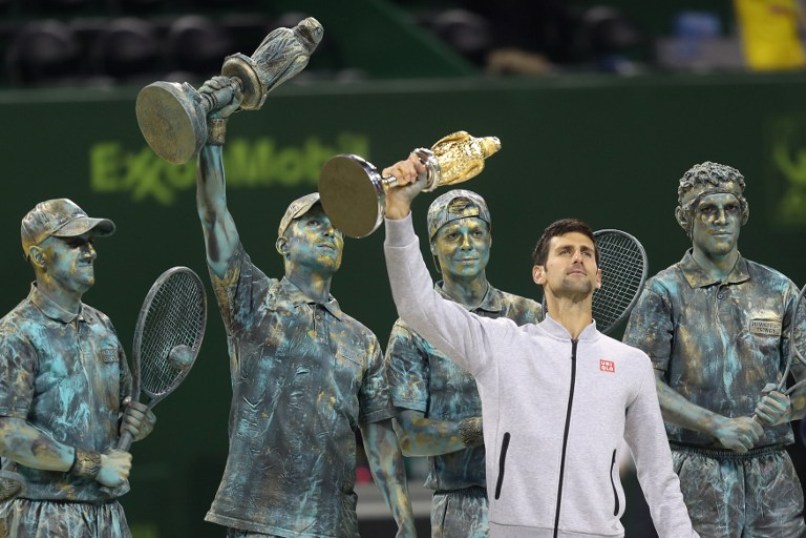 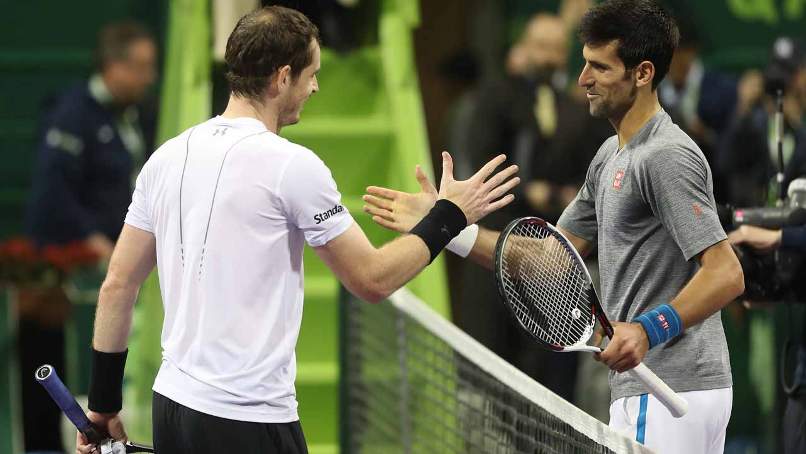 Novak Djokovic brought world number one Andy Murray’s 28-match winning streak to an end in Doha on Saturday to retain the Qatar Open title in a three-set thriller.

It is Djokovic’s 25th career victory over Murray and puts down an early-season marker against his great British rival, before the Australian Open later this month.

“Definitely one of the best ways to start a year,” Djokovic said immediately after his victory.

“I had three or four match points in the second set, he turned it around and I thought: Wow! I hope this isn’t payback time!

“He was close… all the way to the last shot you never know with Andy.”

Djokovic secured the title on his fourth match point, having squandered three in the second set when Murray astonishingly recovered from 5-4 down and 40-15 to win three games in a row and force a deciding set. – Agence France-Presse