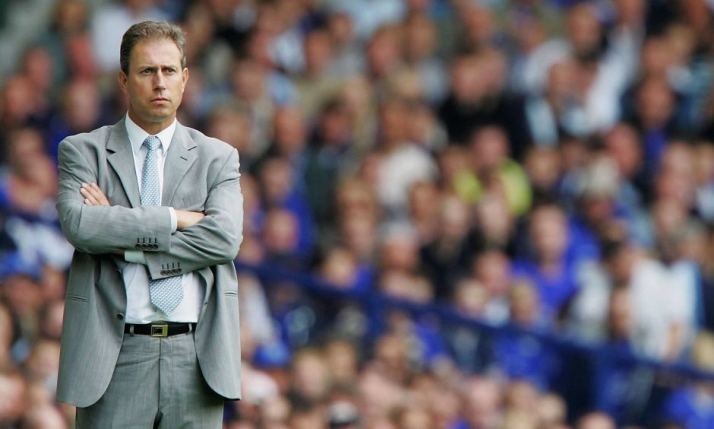 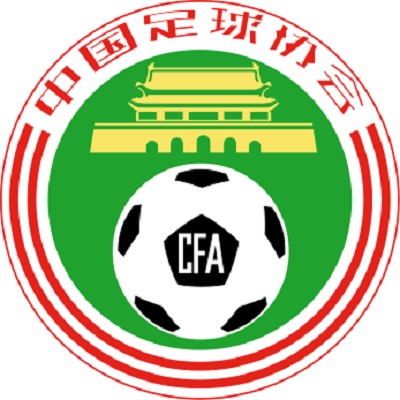 Officials from the Chinese Football Association (CFA) held a meeting with Perrin on Thursday and “clearly informed him that their co-operation would not continue”, CCTV’s sports channel said on a verified social media account.

“This means Perrin was formally dismissed from the Chinese national team,” it added, saying Perrin could be entitled to three months’ salary in compensation.

The former Lyon and Marseille boss was appointed in February 2014 and took China to last year’s Asian Cup quarter-finals, their best performance in more than a decade.

But results since then have faltered.

The decision came after a 0-0 World Cup qualifying draw with Hong Kong in November which left China’s hopes of reaching Russia 2018 hanging by a thread.

The CFA apologised and announced a review of Perrin’s performance after the politically charged match, which saw the semi-autonomous territory’s fans jeer the national anthem they share with the mainland.

China is the world’s most populous country and second-largest economy, but its football team languishes in 82nd place in FIFA’s world rankings, below Equatorial Guinea and Haiti.

But President Xi Jinping is an avowed football fan and has called on the nation to up its game with the goals of eventually hosting and winning a World Cup — a tournament in which it has only appeared once, in 2002.

The drive has seen schools and government organisations looking to promote the game, while cashed-up Chinese Super League clubs have lured foreign players and coaches with lucrative deals.

Chinese football long suffered from endemic corruption, with a history of match-rigging and bribery, but authorities have sought to clean up the game in recent years.

The country is also preparing to bid for the 2023 Asian Cup, the continent’s biggest football championship.

Perrin, 59, who led Lyon to a French league and Cup double in 2008, also managed Saint-Etienne and had an eight-month stint at English side Portsmouth in 2005 — where he achieved just four victories in 20 Premiership matches.

Before taking up the China post he managed a team in Qatar, which is to host the 2022 World Cup.

CFA officials could not immediately be reached for comment by AFP. – Agence France-Presse