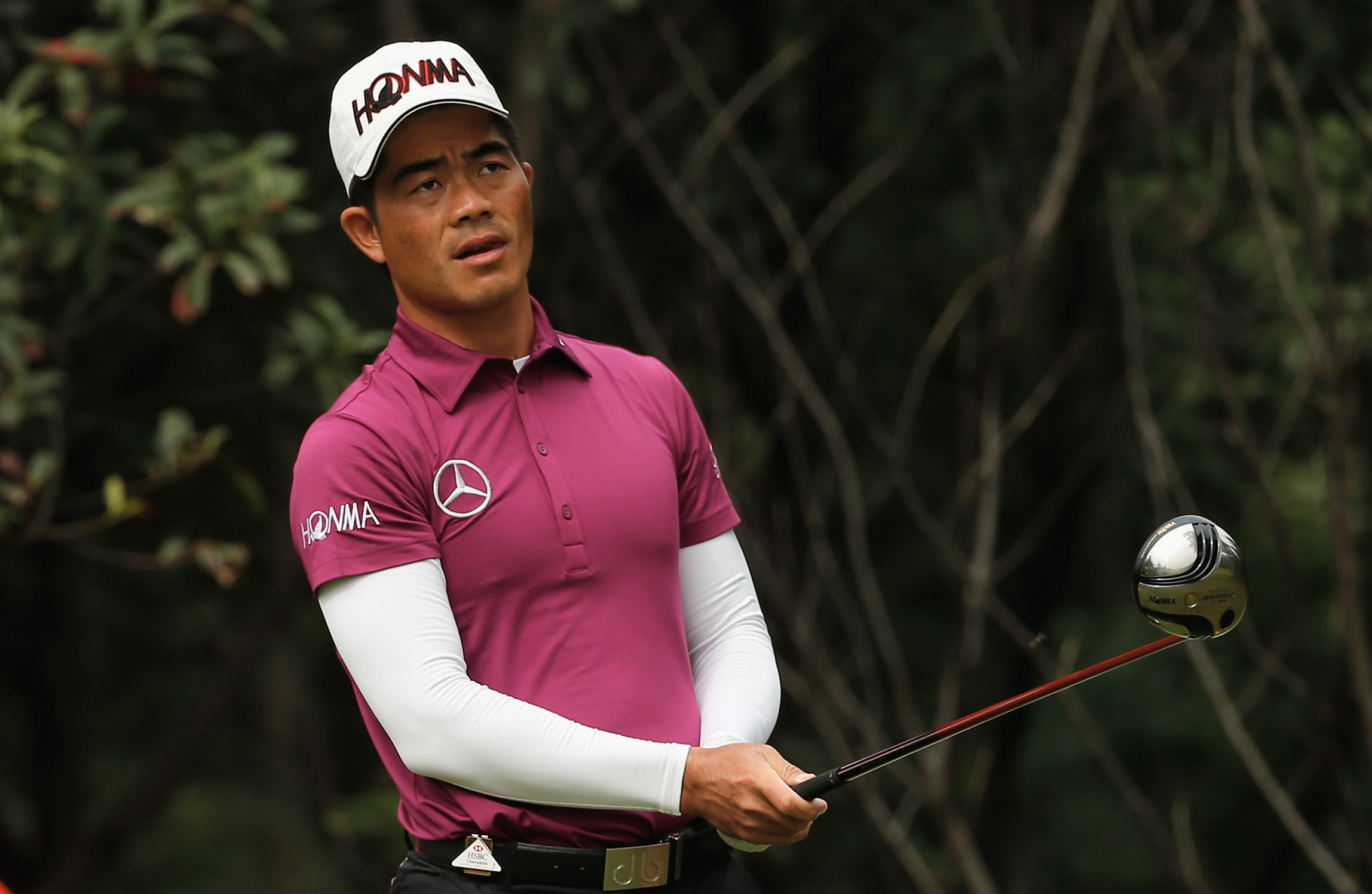 Current Chinese number one Liang, who has posted solid results of late including a runner up finish at a tournament in Japan, believes his current form will allow for a strong showing at the championship:

“It has been a challenging but rewarding year so far. I have been working hard and feel that my game is slowly coming together and I will try to do my best that at the Hong Kong Open, a tournament that I enjoy coming to very much.”

Fellow Chinese legend Zhang, credited with putting China golf on the world map, is delighted to have another opportunity to try and take home the Hong Kong Open trophy:

“I am very much looking forward to the Hong Kong Open, a tournament I hold very close to my heart. The fans there have supported me through the years and there is nothing I want more than to win this title and join its list of distinguished, world-class champions.”

While Liang and Zhang represent at the pinnacle of China golf with a combined 35 years of experience on the tour between them, there are a number of rising amateurs in the country who are fast improving and ready to make a dent in the professional ranks. One such exciting prospect is 17-year-old William Liu Yanwei, who will be making his debut at the Hong Kong Open this year.

Liu could hardly contain his excitement when he was confirmed a place at Fanling:

“Playing at the Hong Kong Open is very exciting for me. The event has been around forever and so many great names have won it. Golf has given me the opportunity to travel the world and I know for sure this is what I want to pursue as my career. There is no better way to learn than to compete against seasoned professionals and the Hong Kong Open provides the perfect platform for me to do just that. I am very grateful for the opportunity and I hope I play well.”

The Hong Kong Open, which takes place on October 16-19, will also welcome back local hope Jason Hak. The 20-year-old, who turned professional last year, will be making his fifth appearance at the tournament. In 2008, he became the youngest player ever to make the cut in a European Tour event, at 14 years and 304 days and has made the cut in Fanling three of the four times he has tried.

Hak said: “I have wonderful memories of the Hong Kong Open. I like the course a lot and have always performed well there. As a home player, I get a lot of fan support, which I really appreciate as their cheers bring out the best in me. I am continuing to develop as a player and the Hong Kong Open plays an important part in my growth as a professional golfer.”

The Hong Kong Open holds the honour of being the only national championship in Asia to be held at the same golf club since its inauguration in 1959. It has an impressive roll of honour that includes Major Champions Rory McIlroy, Bernhard Langer, Greg Norman, Peter Thomson, Tom Watson and Ian Woosnam. Asian greats Lu Liang-huan, Chen Tze-ming, Lin Wen-tang and Kang Wook-soon have also tasted victory in Fanling.

The tournament will be the penultimate event on The European Tour International Schedule before the lucrative Final Series. The Hong Kong Golf Club will be the title sponsor supported by Amundi and DP World and Official Airline Emirates, the tournament will again be tri-sanctioned by Hong Kong Golf Association, Asian Tour and European Tour this year.