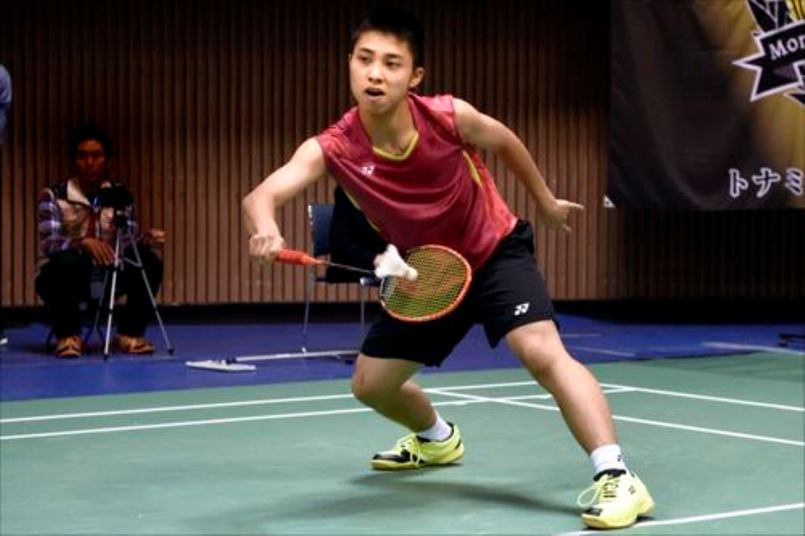 Japan handed the mighty Chinese an embarassing 3-0 defeat in the quarter-finals at the Jaya Raya Sport Hall. China have won the title the last four years – beating South Korea in the final each time.

Joining Japan in the semi-finals are top seeds South Korea who have established themselves as the new favourites after their 3-1 win over third seeds Thailand.

In the bottom half second seeds Indonesia will take on fourth seeds Malaysia in the semi-finals. Indonesia ripped through Singapore easily for a 3-0 win while Malaysia stopped Chinese Taipei with a 3-1 win.

It was a painful defeat for China who came into this year’s championships ranked a low ninth but were still touted as potential winners alythough they lost to the Koreans 3-2 in a Group A match.

Japan clinched the winning point in the men’s doubles pair when Mahiro Kaneko-Yunosuke Kubota came through three games for a 21-16, 20-22, 24-22 win in 66 minutes against Cheng Sihang-Fan Qiuyue.

Korea’s head coach Kim Hak Kyun was delighted to see his team make the last four and said: “There is not much of difference between the eight quarter-final teams plus two or three other teams like India and Hong Kong.

“It is a matter of playing your strategies right on the day. If you strike it right you get the desired results.”

Malaysia coach Kwan Yoke Meng was also celebrating his team’s march into the semi-finals but was upset with Leong Jun Hao’s defeat in the men’s singles.

“I did not expect him to lose that easily. There was no fight in him,” said Yoke Meng.

Indonesia’s team manager Susy Susanti was all smiles with her team’s march into the last four.

“We have achieved our initial target of reaching the semi-finals. Now we have set a new target…to reach the final. But Malaysia has a strong team and we have to be wary of them,” said Susy, the 1992 Barcelona Olympics women’s singles gold medallist. – BADMINTON ASIA