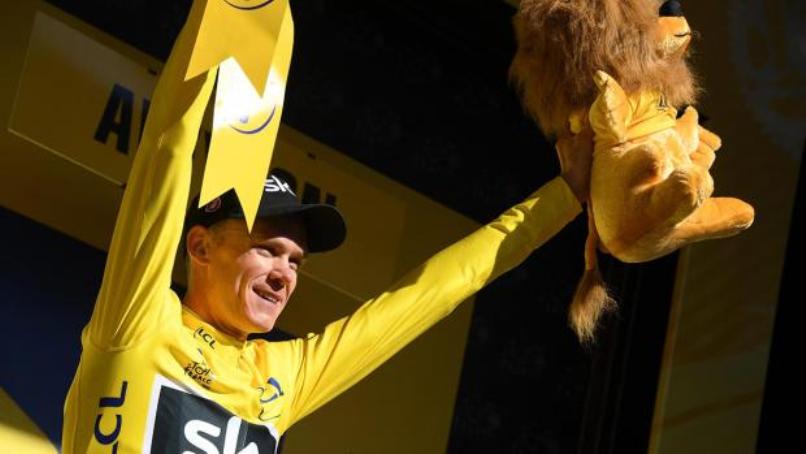 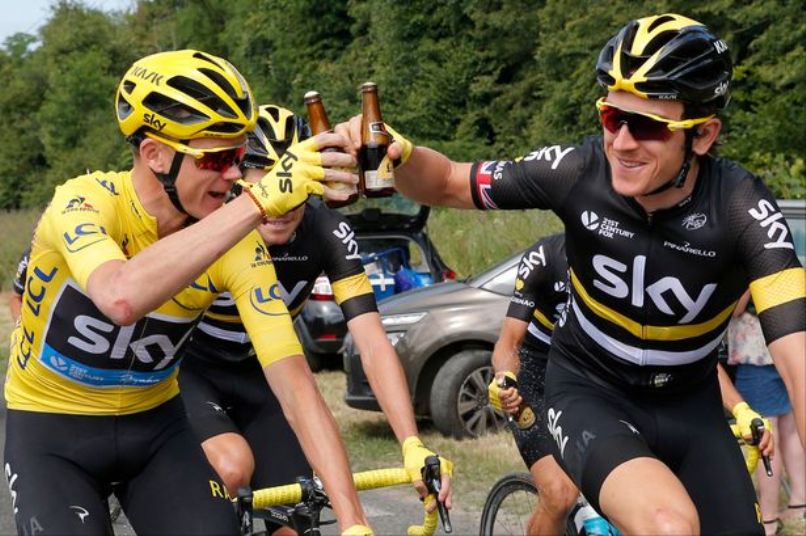 “The challenge is even bigger this year — I feel as if the level of rivals is even higher,” said Chris Froome before the Tour de France began in Dusseldorf.

Three weeks later and his projection proved true as he won the race by his slimmest margin yet: just 54 seconds.

Things had started well for the Briton, now a four-time champion, as he put at least 30 seconds into each of his main rivals on the opening time-trial in Dusseldorf.

But what came next was a test that neither he nor his team had faced before.

It was a dramatic Tour, for many reasons.

World champion Peter Sagan was sensationally kicked out for elbowing Mark Cavendish in the sprint finish to the fourth stage, won by Frenchman Arnaud Demare.

Cavendish suffered a broken collarbone, and Sagan paid the penalty, although many riders criticised the decision.

In the overall battle, everyone was waiting for the first uphill finish on the fifth stage at La Planche des Belles Filles, where Froome had taken his first stage win in 2012.

This time, though, he was beaten into third as Fabio Aru took a brilliant solo victory with Dan Martin even distancing Froome into third.

Beaten on the day, Froome did however take the yellow jersey off his loyal lieutenant Geraint Thomas, the shock winner of the opening time-trial, albeit against the backdrop of accusations from rival team FDJ about the skinsuits used by Sky — with little Vortex air pellets one detractor claimed were “banned”.

That story would peter out with little more fuss.

There was something familiar about seeing Froome in yellow and Sky in control of the peloton but things were far from straight-forward, not only for Froome.

The ninth stage in the Jura was a costly one for the Tour favourites as rain made the descent of the Mont du Chat climb perilous.

Richie Porte came crashing down in a spectacular fall that ended his race with a broken collarbone and pelvis, and almost took Ireland’s Martin out of the race two.

A sturdy helmet, which was destroyed, saved Martin but the Tour had lost the rider Froome considered “the man to beat”.

And he also lost Thomas in another crash, while it was the day that confirmed Nairo Quintana’s gamble to ride the Giro d’Italia in May followed by the Tour would backfire.

Twice a runner-up to Froome in France and third last year, Quintana would gradually fall further away every time the race hit the high mountains, his usually forte, and finish a lowly 12th.

Froome consolidated his lead on that ninth stage but his main rivals established themselves as Aru, Romain Bardet and Rigoberto Uran finished alongside the Briton.

All three would beat him to the summit of the first uphill finish in the high mountains on stage 12 in the Pyrenees.

Froome could finish only sixth as Bardet took victory and Aru stripped the Sky man of the yellow jersey by 6sec — something that had never happened to him before in his three previous Tour victories.

It was a rare sign of weakness from Froome and gave hope to his rivals, but his reaction was emphatic.

By then, German powerhouse Marcel Kittel had already dominated the sprints, winning five stages from six bunch finishes, but he would not be able to claim the green jersey outright as he crashed on stage 17.

Aru was caught out on a technical finish to stage 14 in Rodez where Froome showed all his experience and determination, wrenching back the yellow jersey by 18sec.

He would never again let it go.

Michael Matthews took over the green jersey as Kittel left the Tour, the Australian going on to win two stages.

His room-mate at Sunweb, Warren Barguil, ensured France had much to celebrate, winning the 13th stage on Bastille Day, the French national holiday, and claiming a second success atop the iconic Col d’Izoard finish to stage 18.

That was the last chance for Froome’s rivals to strike a blow.

Bardet, tried, and tried again several times, but he couldn’t shake the Briton.

Uran didn’t falter, setting up his chance to steal second from a wilting Bardet in Marseille, while Aru, getting weaker by the day, fell away to fifth.

Froome would have dearly loved to crown his fourth Tour win with a stage success but he came up 6sec short in the 20th stage time-trial in Marseille.

It was but a minor blow, though, for the man long established as the finest Grand Tour rider of his generation, and who knows in a couple of years, maybe the greatest of them all. – Agence France-Presse 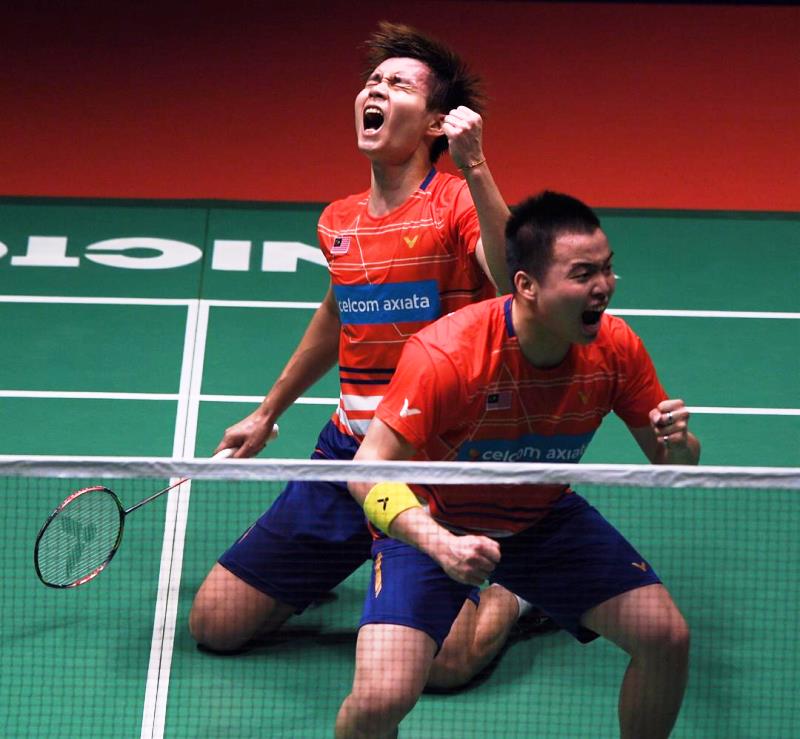