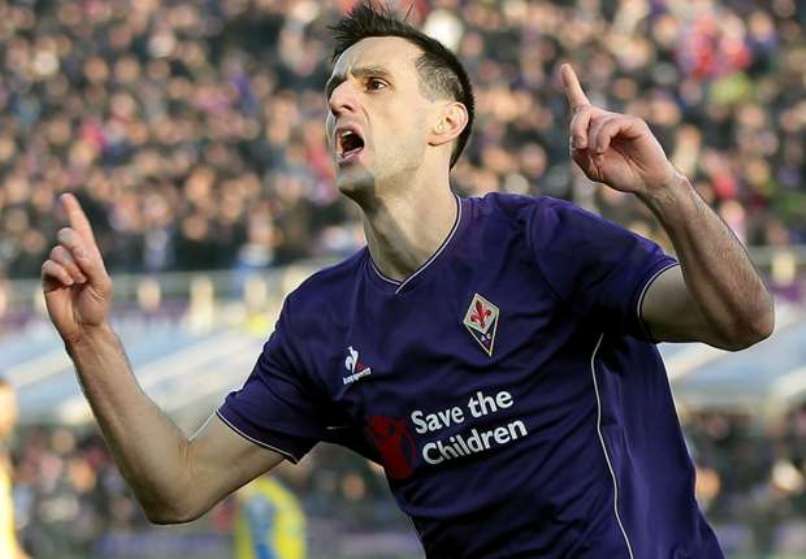 The 28-year-old will pocket 72 million euros ($75 million) in salary at the club coached by Italian former World Cup winner Cannavaro after signing a four-year deal from Zenit Saint Petersburg.

Cannavaro has now set his sights on Fiorentina’s Croatia striker Kalinic, according to reports by Sky Italia which said the Chinese would be prepared to meet the 50m euro buyout clause the Florence-based side have appended to Kalinic’s deal.

A report in La Nazione newspaper earlier this week said Fiorentina had set a 15-day deadline for negotiations with Tianjin Quanjian, who were set to send a delegation to Italy, to allow them to look for a suitable replacement.

Reports in Italy claim Milan have slapped a 30m euros price tag on Bacca, who has scored six times in 11 starts for Vincenzo Montella’s side so far this campaign.

The seven-time European champions are expected to allow the striker, who has been linked with a return to Sevilla as well as a move to West Ham amid what has been a mitigated start to the season, to leave for the right price.

Witsel, capped 71 times by Belgium, is the latest European star to be lured to China, following on the heels of the December deal that makes Argentina’s Carlos Tevez the highest salaried player in the world at Shanghai Shenhua, where he will earn 38 million euros a season.