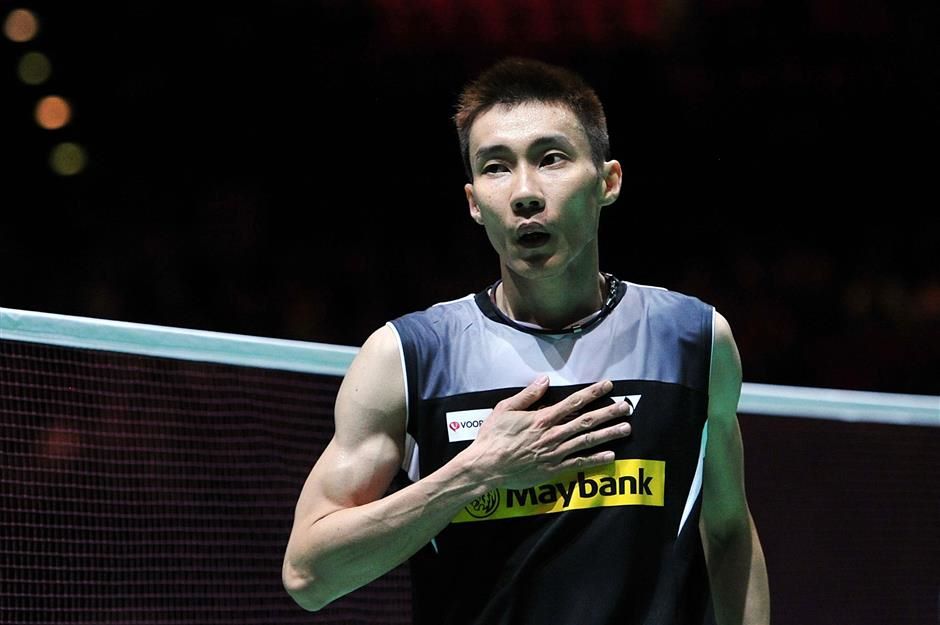 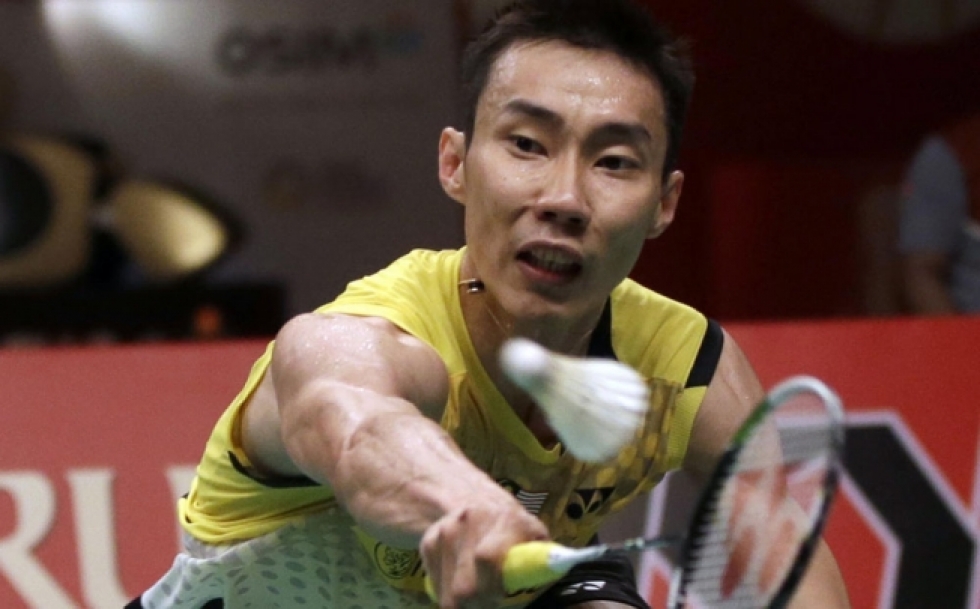 * Host Indonesia reportedly wants wild card for their own player

The Badminton World Federation (BWF) have put the Badminton Association of Malaysia in a FIX when it turned down Malaysia’s request for a wild card for former World No 1 Datuk Lee Chong Wei for this year’s World Championships in Jakarta from Aug 10-16.

On paper at least every badminton pundit is aware that Chong Wei is Malaysia’s best bet for a medal in Jakarta but a series of “knockout blows” following the doping scandal which rocked the badminton world has rendered the Malaysian ineligible on merit after his world rankings plummeted to a low World No 46 – behind Chong Wei Feng (No 31) and Zulfadli Zulkifli (No 41).

Wei Feng and Zulfadli have qualified on merit but their inconsistent performance in tournaments despite their higher rankings could spell danger for Malaysian badminton. Sacrificing one of them is the obvious choice but how BAM is going to deal with this tricky affair is left to be seen as it could leave a big mess which BAM can ill afford if the current state of affairs of Malaysian badminton is anything to go by.

Chong Wei is currently in Dongguan in China, leading the Malaysian team to the Sudirman Cup which begins on Sunday. It will be hist competitive tournament after serving out a eight-month suspension for negligence after allegedly consuming dexamethasone via Cordyceps capsules as supplements.

Malaysia are drawn in Group D and take on the powerful South Korean team in their opening match on Sunday. On Monday, Malaysia will be up against India. Malaysia need to beat either Korea or India to advance to the quarter-finals but both the Koreans and the Indians have the edge over the Malaysians in the mixed team event.

Putting the Sudirman Cup aside, Malaysia were hoping that Chong Wei will get the nod from the BWF for a wild card. After all the BWF had set a precedent in 2013 when Chinese Superstar Lin Dan was given one.

BWF’s refusal to give Chong Wei a wild card shocked many but as BAM secretary Ng Chin Chai and BAM deputy president Datuk Seri Norza Zakaria believe BWF “had their own reasons” when asked for comments.