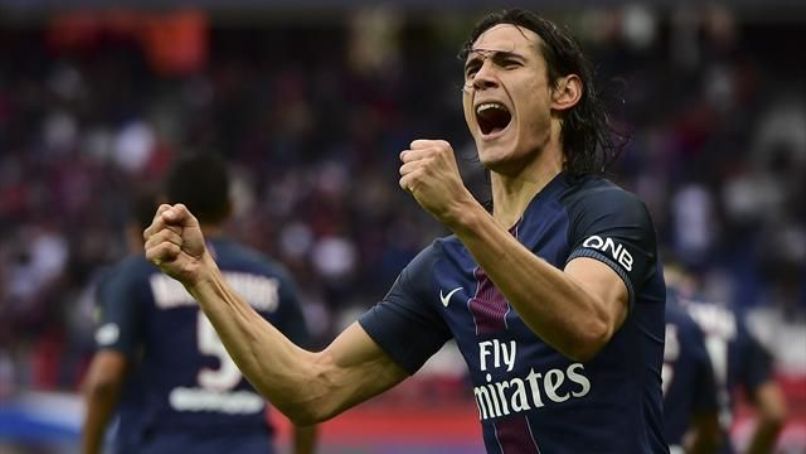 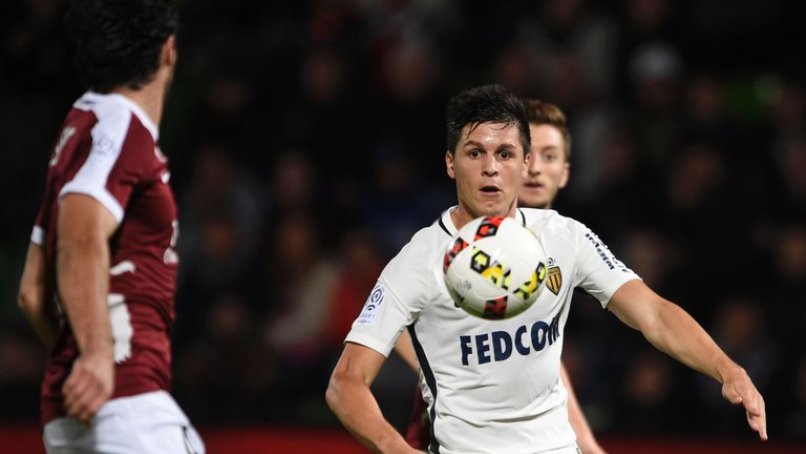 Edinson Cavani was at his clinical best on Saturday with a first-half brace as Paris Saint-Germain eased to a 2-0 victory over Bordeaux, while Monaco thrashed Metz 7-0 to return to the top of Ligue 1.

The oft-maligned Cavani struck twice in the first half-hour at the Parc des Princes as PSG built on their midweek Champions League win away to Ludogorets in Bulgaria and got back on track domestically.

Paris had come into the weekend in fourth spot in the table having lost at Toulouse last time out, their second defeat in just seven league matches under new coach Unai Emery.

“It’s possible this was our best match of the season, but in the second half we could have scored a third goal to make things easier and boost our confidence,” said Emery, who welcomed the return of the club’s ultras after a six-year ban.

“The atmosphere was good. It is more positive for the team and shows it’s special to play at the Parc des Princes.”

Cavani has extra responsibility as the spearhead of the champions’ attack since the departure of Zlatan Ibrahimovic, but he came in for huge criticism for an erratic display in last month’s Champions League draw with Arsenal, despite opening the scoring that night.

And yet with his brace on a bright autumn afternoon in the French capital, the Uruguayan has now scored nine times in PSG’s subsequent five matches in all competitions.

Cavani got the breakthrough inside three minutes, attacking an Angel Di Maria cross from the left at the near post and heading past Cedric Carrasso in the Bordeaux goal.

Carrasso was kept busy, tipping a Thomas Meunier shot around the post as PSG came forward in search of a second goal.

They duly doubled their lead on the half-hour mark as Layvin Kurzawa’s low ball in from the left was deftly back-heeled in by Cavani.

It was the former Napoli striker’s eighth goal of the season in Ligue 1 and his 13th altogether for club and country since the campaign began.

Cheick Doukoure’s dismissal on the hour left Metz even more vulnerable and Monaco took full advantage with Fabinho scoring from the penalty spot and Guido Carrillo netting his first two goals this term.

Gabriel Boschilia completed the rout, Monaco’s biggest away league win in club history, as the principality outfit moved two points clear of erstwhile leaders Nice, who host Lorient on Sunday, with PSG another point further back.

“At 3-0 the match was over. Metz kept on trying to score so they left us lots of space, and with good counter-attacks and a solid team effort we were able to score seven goals,” beamed Jardim.

“We’ve had a very good month of September in both the league and Champions League. But there is still a long way to go in the season.”

Lille climbed off the foot of the table as Eder scored for the first time since his winning goal in the Euro 2016 final, the Portugal striker converting a second-half penalty in a 1-0 victory over Nancy.

Dijon fought back to earn a 3-3 draw at home to Montpellier despite a hat-trick from Chad international Casimir Ninga, while Mariusz Stepinski’s winner alleviated some of the pressure on Nantes coach Rene Girard following a 1-0 victory over Bastia.