Home News Others Concern in Portugal over Chinese player quota 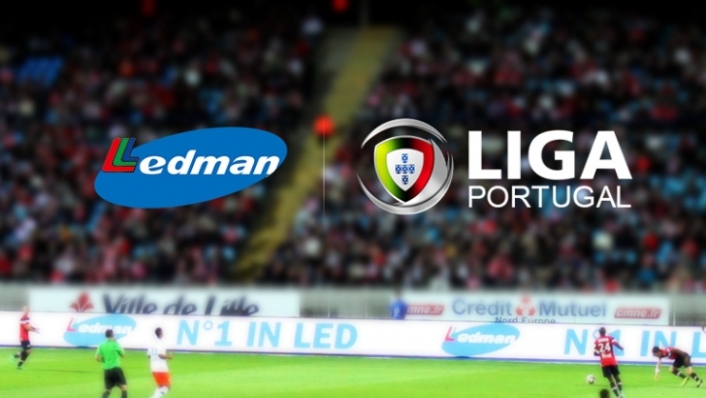 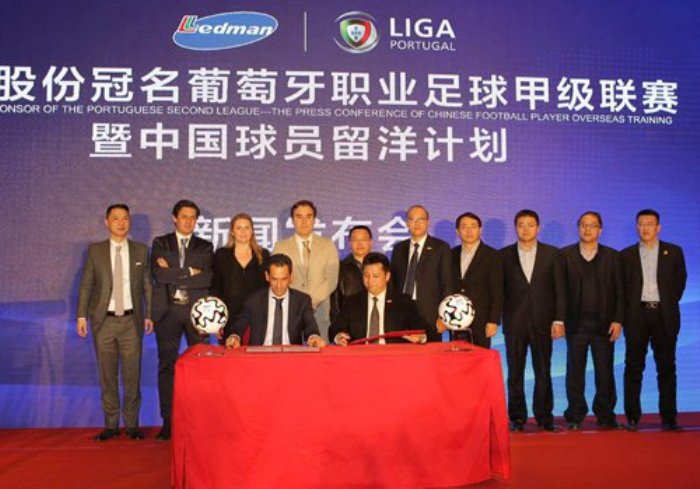 Portugal’s second division clubs are disturbed over plans to impose Chinese players on the league as part of a sponsorship deal with a Chinese company.

“They can’t force Chinese players on us, it should be an option,” the division’s chief Jose Godinho told AFP on Wednesday.

He was speaking after Monday’s signing in Beijing of a deal with Ledman, a lighting manufacturer based in Shenzhen.

The agreement allows for “ten Chinese players and three assistant coaches to join the ten best clubs in the Portuguese second division to improve their level,” Ledman noted in a statement.

But Godinho insisted that clubs had made it clear throughout negotiations that the arrival of Chinese players should always be an option, not an obligation.

The deal has also raised concerns with the Portuguese professional footballers union.

Their president Joaquim Evangelista said: “We don’t understand why the league is allowing a company to force players on to clubs and their managers.”

The Portuguese League sought to put the clubs’ minds at ease.

“There will be an exchange of footballers but the League guarantees that nothing will be imposed on the clubs,” said the League’s media officer Germano Almeida.

According to a specialist sporting rights lawyer, the clubs’ fears are unfounded.

“No one can force a club to hire a player, it’s forbidden by FIFA’s rules, by the Portuguese football federation and by the League,” said Joao Manteigas.

“The regulations are even stricter for foreigners,” he added, but “there is a way around them by offering clubs a premium for hiring Chinese players; as long as nothing is mandatory it’s perfectly legal.”

In 2015, as talks were held with Ledman, second division clubs laid out a proposed compensation package for taking on Chinese players.

And a Chinese footballer’s playing time should earn them several thousand euros, suggested clubs, who wanted 20% of any transfer fee when a player moved on.

None of these figures have been confirmed by the Portuguese League, which has also not confirmed the length of the sponsorship, nor if the league will be renamed ‘Ledman Proliga’, as the company has announced.

The multinational is already involved in football, as sponsors in the Chinese first and second divisions.

This is not the first time China has looked to Portugal to raise the standard of the country’s football, currently ranked 82nd in the world.

Oriental Dragon, launched in 2011, has around 30 players based in the country with various regional outfits.

Some of these players are already under contract with first division sides back home.

Monday’s deal is not the first breakthrough for China in European football.

Manchester City sold 13% of its shares to a consortium of Chinese investors in December for around 375 million euros ($406 million), while earlier last year real estate and entertainment giant Wanda took 20% of Atletico Madrid for 45 million euros. – Agence France-Presse