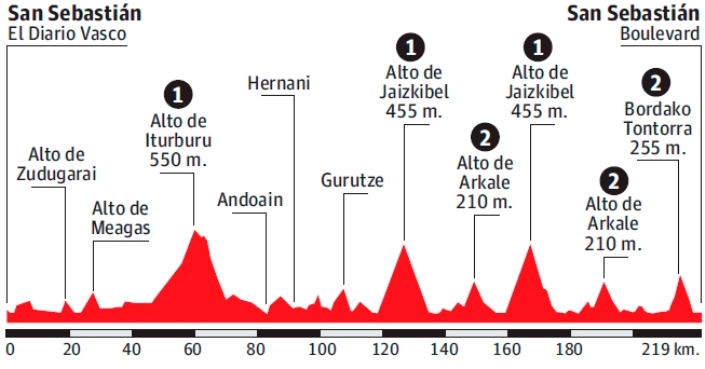 Spanish rider Alberto Contador will return to competition in the San Sebastian Classic in the Basque country on Saturday, three weeks after a fall ended his Tour de France ambitions.

The 33-year-old Tinkoff rider, a two-time Tour de France champion, quit cycling’s most famous race during the ninth stage after crashing on both of the opening two stages, suffering injuries including down his right side.

Contador has never won the the classic which covers 220km of hilly roads around the town of Saint Sebastian.

He will also compete in the Tour of Burgos from August 2-6, as he builds up to the Tour of Spain from August 20-September 11, his main objective for the end of the season after pulling out of the Rio Olympics. – Agence France-Presse