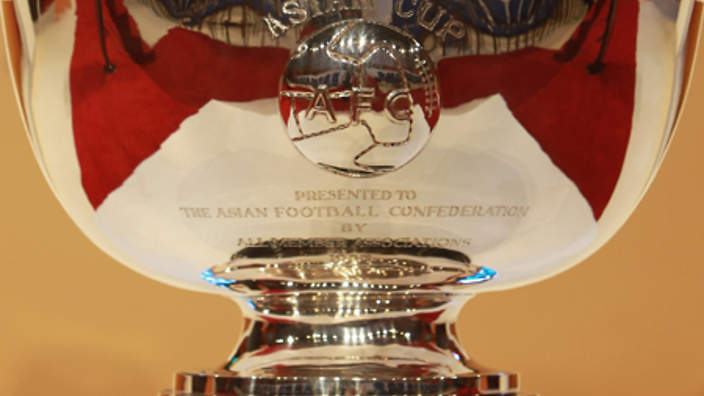 The first-ever AFC Asian Cup Trophy Tour kicks off in Beijing today, with the China leg of the seven-nation jaunt supported by world-leading tire manufacturer Continental.

Continental Tires, as the official sponsor and exclusive tire partner of the AFC Asian Cup Australia 2015, brings the Asian Cup trophy to China in order to provide Chinese fans with an opportunity to get up close with the most prestigious piece of silverware in Asian football.

The event is officially launched this evening before beginning its two-day tour in Beijing the following day.

“The tour is one part of the sponsorship activities by Continental Tires for the AFC Asian Cup. It sets up a platform for the brand to interact with consumers, and will extend and develop Continental Tires’ football marketing strategy. We are looking forward to promoting brand awareness and influence in China, and even further in Asia with the assistance of the AFC Asian Cup.”

Dato’ Alex Soosay, General Secretary of the Asian Football Confederation said: “Continental Tires is an important partner and they are always keen to support Asian football. The AFC Asian  Cup Trophy Tour will facilitate football-related cultural exchanges across all of Asia. I firmly believe that this activity will further stimulate Chinese fans’ enthusiasm for the AFC Asian Cup and attract  more people to participate in the experience.”
The AFC Asian Cup Trophy Tour will commence in China before visiting Qatar, the United Arab Emirates, Korea Republic and Japan.

The tour will arrive in Australia in December ahead of the AFC Asian Cup Australia 2015 kick-off on January 9.