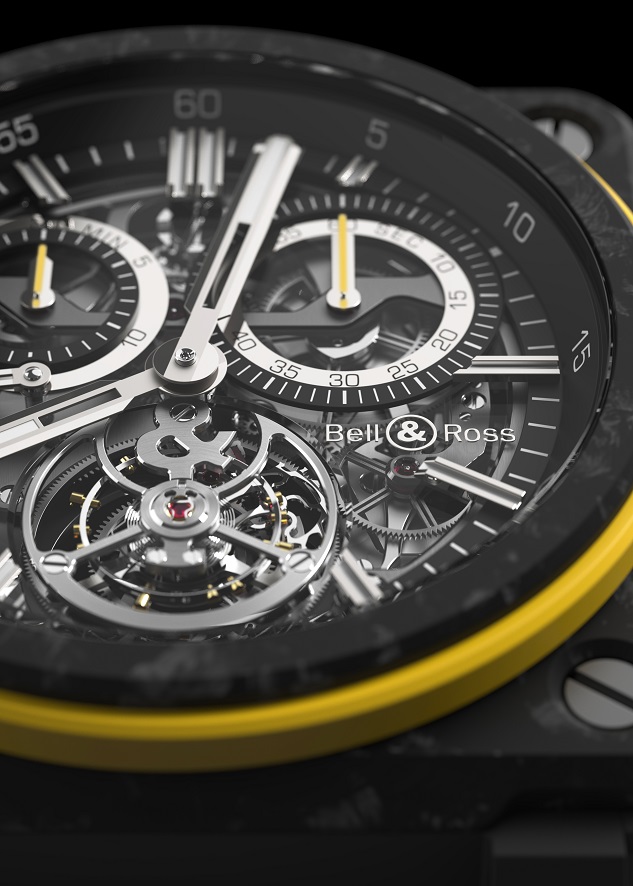 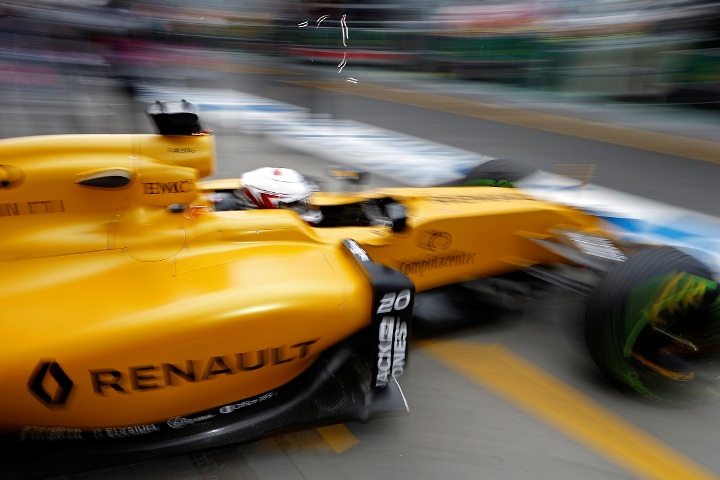 Bell & Ross, the ultimate reference in aeronautical watches, has now added race car drivers to its list of professional users.

As the Official Watch Partner of the Renault Sport Formula One™ Team, Bell & Ross continues to celebrate the partnership debuted on March 18 in Melbourne, at the Formula 1 Pirelli Chinese Grand Prix in Shanghai.

Here is the release of a new limited edition pair of watches: the BR-X1 RS16 and the BR-X1 RS16 Tourbillon, named after the team’s new R.S. 16 race car for the 2016 season and exclusively available at selective Grand Prix.

Embodying the very essence of the «automotive watch», the BR-X1 RS16 Skeleton Chronograph, a high-tech chronograph with a sporty yet sophisticated design, is devoted to measuring short time intervals. Its innovative rocker push buttons, used to activate the chronograph functions, are made from high-tech ceramic with ergonomically designed yellow rubber inserts.

Essential for calculating speeds, the tachymeter scale appears on the dark grey flange. To improve legibility, the hands of the chronograph are brought out in yellow and makes it an indispensable tool for driving. 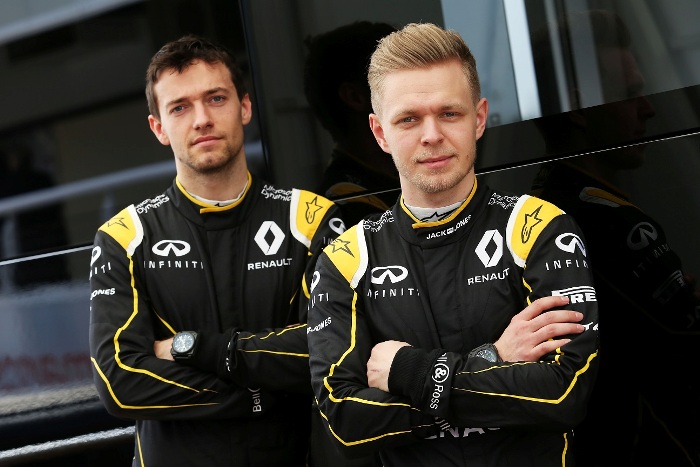