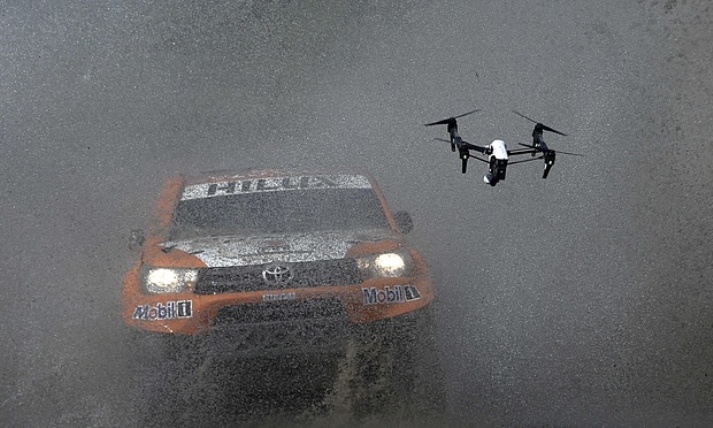 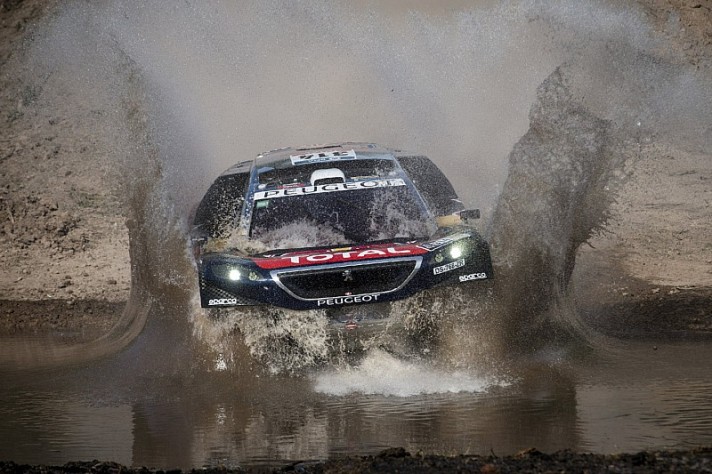 The second stage of the Dakar Rally on Monday has been shortened because of poor weather conditions, race organisers confirmed.

Thunderstorms and heavy rain had already forced the cancellation of Sunday’s opening stage because of safety concerns, a day after 10 people were injured when a car crashed into spectators during the prologue.

The weather is again expected to have an impact on Monday’s stage, with race director Etienne Lavigne confirming it would be shortened by at least 150 kilometres.

“It’s going to rain for most of the night (Sunday to Monday) on the special, then it should stop to begin again in the afternoon,” said Lavigne.

“We’re going to do our best to ensure that the stage will take place in the best possible conditions.”

The motorcyclists will cover the 354km timed special, instead of the planned 450km, with the cars racing 387km instead of 510km.

The second stage between Villa Carlos Paz and Termas de Rio Hondo in Argentina covers 787km in total for the motorcyclists and 847km for the cars. – Agence France-Presse