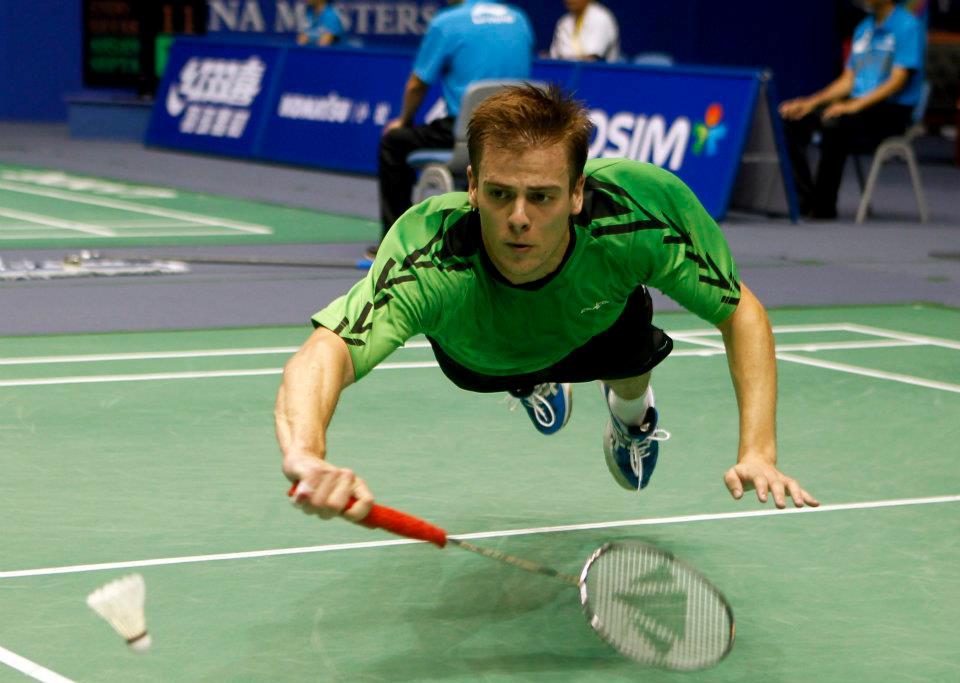 Badminton‘s governing body has asked police to investigate claims by the world number nine and another Danish player that they were approached to throw matches.

Badminton World Federation (BWF) president Poul-Erik Hoyer told the Danish Broadcasting Corporation that the case was the “biggest” he could remember.

Singles player Hans-Kristian Vittinghus, who ranks ninth, and doubles player Kim Astrup told the broadcaster that they received offers to their Facebook accounts by a Malaysian man who said he had previously fixed matches in the Singapore Open and the Thomas Cup.

“It’s against everything I stand for as a badminton player. I was never in doubt that the (BadmintonWorld) Federation should be notified immediately, and today I’m happy that we had him reported,” Vittinghus said.

“But I am surprised that it is taking place at the highest level. Occasionally one sees results that seem unbelievable, but here there’s real evidence that match fixing takes place,” he said.

The Malaysia-based BWF has given no details on the match-fixing offer.

But it said in a statement on Monday that it had reported the alleged offer to the police and “has been cooperating fully in an ongoing investigation into these matters”.

“BWF is very satisfied that the players who were contacted about the match-fixing offer completely rejected it and also reported the case through the BWF ‘whistle blower’ system that has been set up precisely to handle such incidents,” Hoyer said in the statement, adding the BWF took “all reports of match-fixing allegations absolutely seriously”.

A BWF official declined further comment on Wednesday. Malaysian police did not return a request for comment.

Hoyer, who took the helm of BWF last year, has pledged to come down hard on match-fixing in the wake of the 2012 Olympic scandal, when eight women’s doubles players were disqualified for trying to lose group games to gain an easier quarter-final draw. – Agence France-Presse