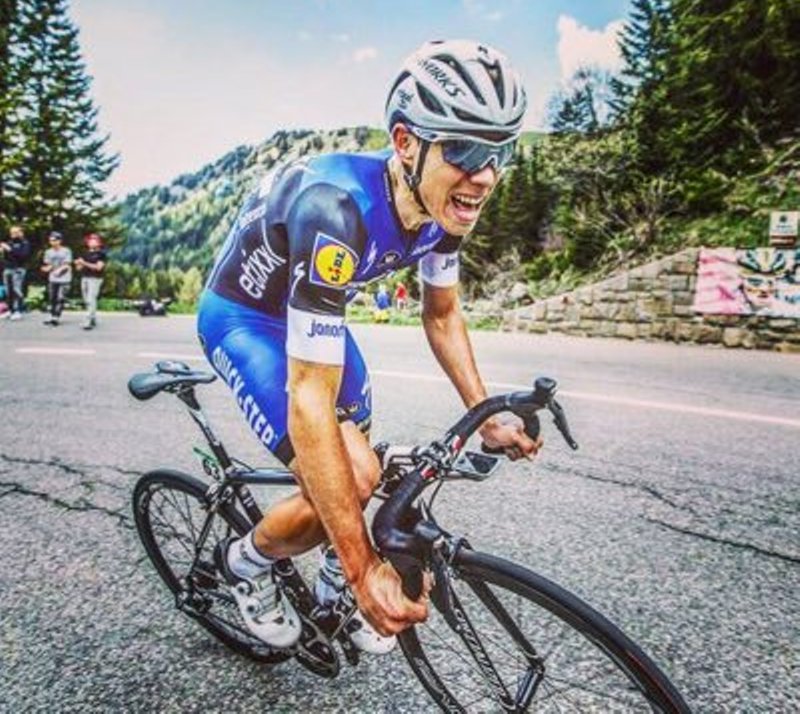 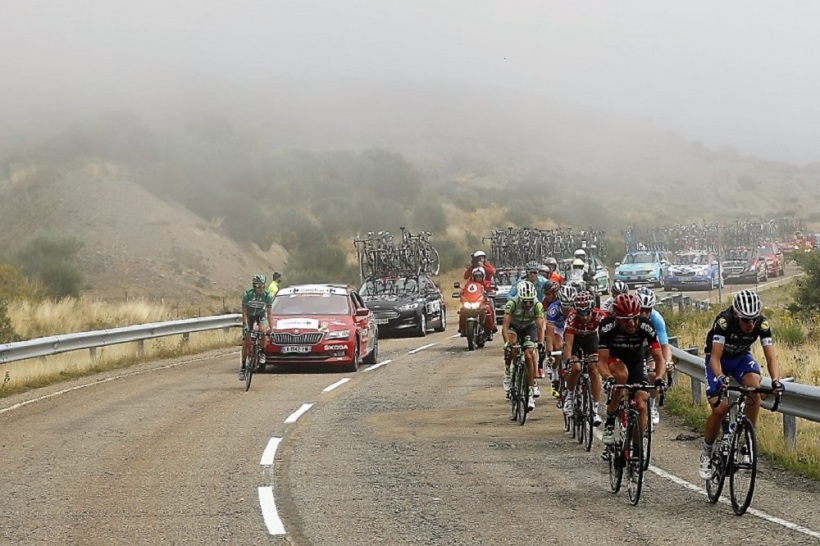 Spanish rider David de la Cruz won stage nine and claimed the overall lead of the Vuelta a Espana on Sunday with a decisive attack 500m from the line after an early breakaway was never caught.

De la Cruz beat out Belgian Dries Devenyns and Italy’s Moreno Moser in a time of 3hrs 47min 56sec on the 164.5km stage from Cistierna to Oviedo.

That gap allowed De la Cruz to jump to the top of the standings, 22 seconds clear of Quintana with his Movistar teammate Alejandro Valverde 19 seconds further back.

Froome slips to fourth, eight seconds further adrift, in his quest to become the first man to win both the Tour de France and Vuelta a Espana for 38 years. – Agence France-Presse