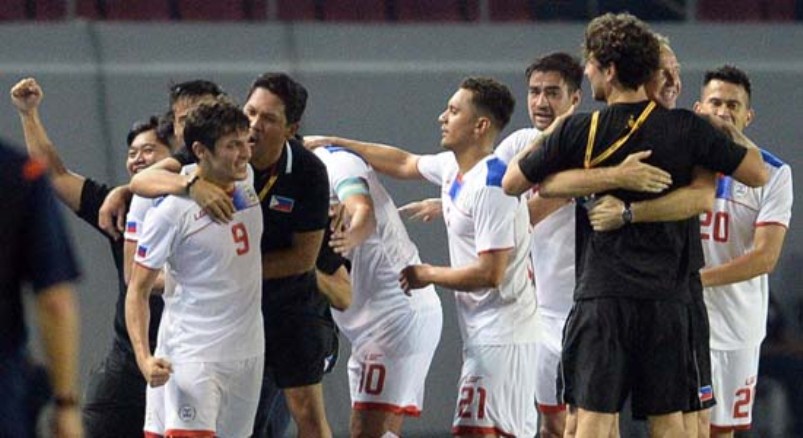 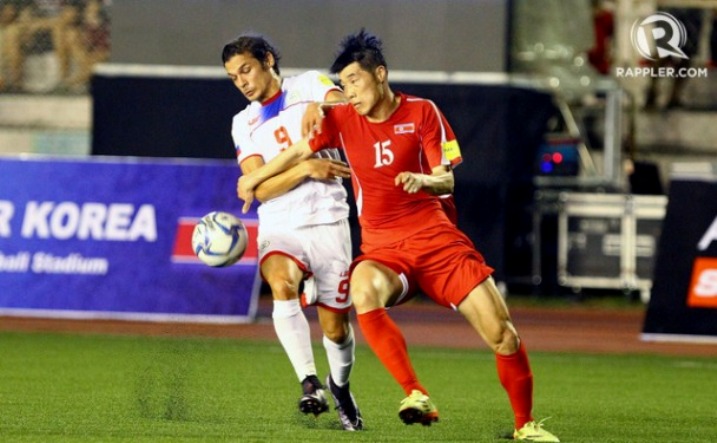 With less than three weeks to go to the start of the AFF Suzuki Cup 2016, the head coach of the Philippines Thomas Dooley will be out to mend the defensive issues currently plaguing the team.

From the last two matches played at home at the Rizal Memorial Stadium, the Philippines conceded a 2-1 loss to Bahrain and then a 3-1 defeat at the hands of DPR Korea.

The defensive duties are now being handled by 21-year-old Amani Aguinaldo, who has been struggling to put in a sense of unity to the backline with midfielders Kenshiro Daniels, Martin Steuble and Dennis Villanueva coming in as back-ups.

Stalwarts like Simone Rota, is out with a torn ACL, while Daisuke Sato is unavailable alongside goalkeeper Neil Etheridge.

“We cannot discount the team’s ability to adjust and be resilient, especially when the stakes are high,” said Philippines team manager Dan Palami. “Time and again, our team has shown that they can rise above adversity.”

The Philippines’ next friendly match will be against Kyrgyzstan on 9 November.