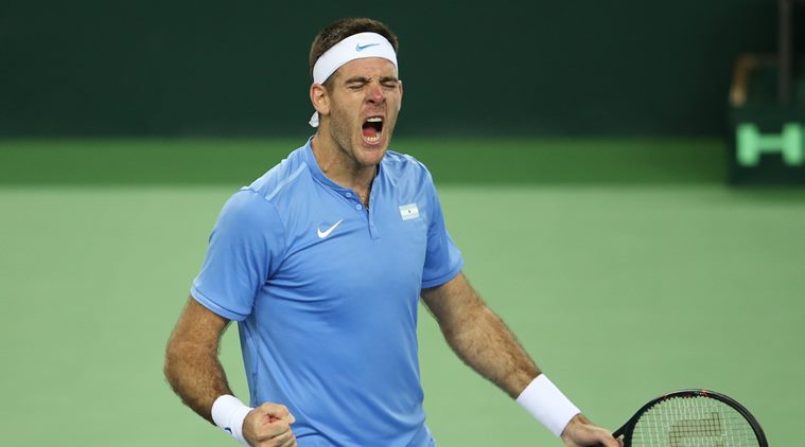 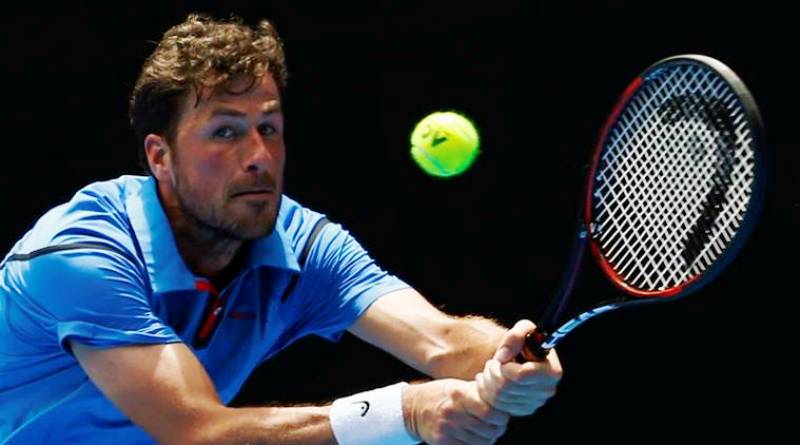 Juan Martin del Potro closed in on a World Tour Finals place by beating Robin Haase 7-5, 6-4 in the Paris Masters last 16 on Thursday.

The former US Open champion can take the eighth and final qualification spot for London from Pablo Carreno Busta if he reaches the semi-finals at Bercy, and he will face either John Isner or sixth seed Grigor Dimitrov in the last eight.

The 13th-seeded Argentinian had little trouble in seeing off Dutchman Haase, who had notched his first win over a top-five player against Alexander Zverev on Wednesday.

Three successive breaks of serve left Del Potro serving for the first set, which he took on his fourth set point.

The 29-year-old grabbed the crucial break in game five of the second set, before closing out a comfortable victory.

Del Potro, who was 47th in the ‘Race to London’ standings before the US Open, is now one win away from reaching his fifth semi-final in six events.

His incredible run of form included a victory over Roger Federer en route to the last four at Flushing Meadows and a second straight Stockholm Open title.

If Del Potro reaches the Paris semis, Frenchman Lucas Pouille would have to win the tournament to deny him a spot at the year-ending eight-man event.

Pouille is up against American Jack Sock. = Agence France-Presse