Home International DHL to keep the WTCC moving into the future 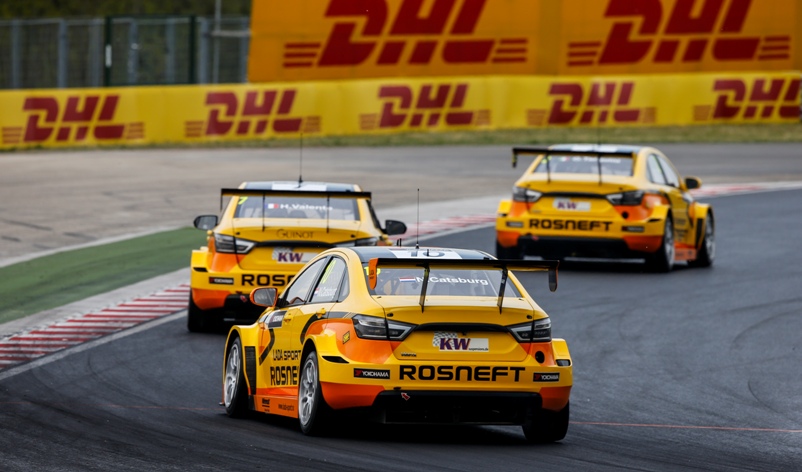 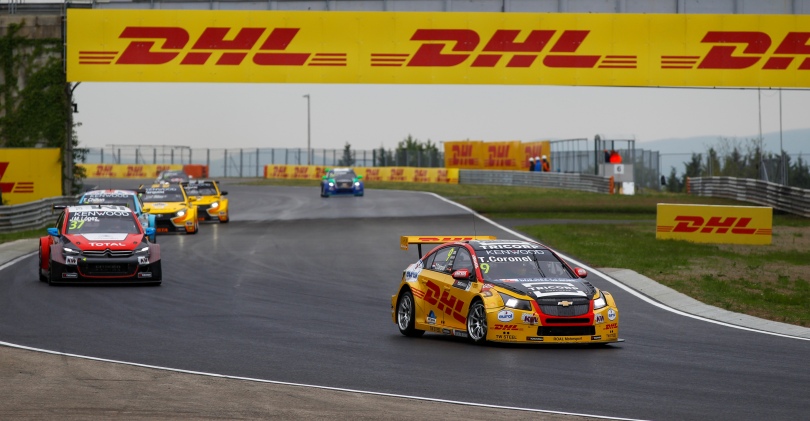 DHL and FIA World Touring Car Championship promoter Eurosport Events have extended their long-term partnership into an eighth year. And to mark the exciting agreement, DHL, the leading global brand in the logistics industry, is confirmed as the Event Presenting Partner of the season-closing night racing spectacular in Qatar later this month.

Taking place at the Losail International Circuit from 24-25 November, WTCC DHL Race of Qatar will bring the curtain down on an all-action eight months of world championship touring car racing, which has featured turbocharged thrills and spills in Africa, Asia, Europe and South America.

DHL manages all air and sea freight and ground transportation of cars and equipment for the WTCC races outside Europe, a pivotal function it has performed since 2010. Under the extended agreement, DHL will continue with this vital service provision in 2017, while taking advantage of a number of benefits including trackside visibility, guest programmes and branding on promotional material and television graphics.

“Taking the WTCC to five different continents and regions during an eighth-month period requires significant logistical planning and organisation, which is where DHL, the WTCC’s Official Logistics Partner, performs a vital role,” said François Ribeiro, Head of Eurosport Events, the WTCC promoter.

“The race is not just on the track, but on making sure all the cars and equipment arrive at each venue on time. It’s a massive undertaking but DHL always delivers and now we are thrilled to announce that this long-term partnership will continue. We look forward to celebrating the new agreement at WTCC DHL Race of Qatar this month.”

Uniquely, WTCC DHL Race of Qatar takes place on a Friday to coincide with the Arabic weekend when television audiences in Europe, Central and South America will be at their peak. It’s the championship’s second ever night race and follows on from the hugely successful inaugural edition in 2015.

With specialised solutions for growth markets and industries including e-commerce, technology, life sciences and healthcare, energy, automotive and retail, a proven commitment to corporate responsibility and an unrivalled presence in developing markets, DHL is decisively positioned as “The logistics company for the world”.? DHL is part of Deutsche Post DHL Group.