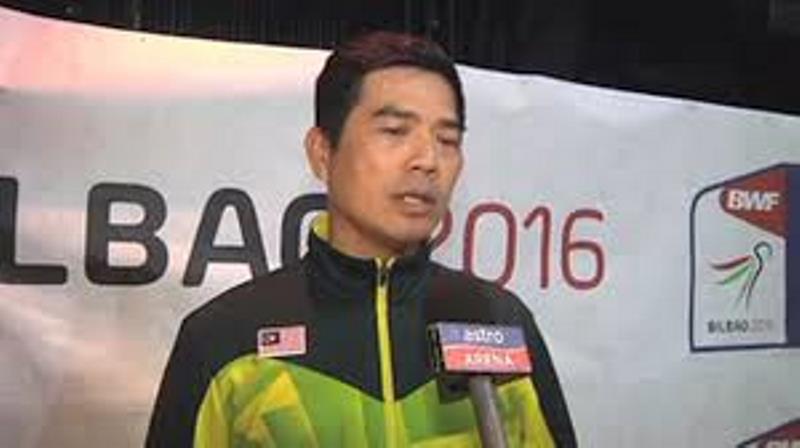 For the first time in the history of the World Junior Mixed Team Championships since its inception in 2000, Malaysia failed to make the knockout stage after a 3-2 defeat to Hong Kong China in a Group B match.

The defeat saw the Malaysians tumble out of contention in the world meet – suffering the same fate as in the Asian Junior Championships in Suzhou, China in July.

The shock defeat at the hands of Hong Kong is another low for Malaysian badminton but national juniors head coach Kwan Yoke Meng said although a bitter pill to swallow, “is a learning process ” for the future stars who now need to pick up and look forward of doing well in the individual events.

It was a heartbreaking exit for the Malaysians who had beaten fifth seeds Russia 3-2 in their opening match before registering a 5-0 whitewash of Macau, China in the second match followed by a 4-1 win over Canada.

In the match against Hong Kong, it was a flying start for Malaysia who secured the first point with Ching Kai Feng-Lwi Sheng Hao snatched a come-from-behind 18-21, 21-13, 21-18 over Hung Kei Chun-Lui Chun Wai in the in men’s doubles.

“We crumbled under pressure and also we depend too much on the mixed doubles,” added Yoke Meng on the defeat.