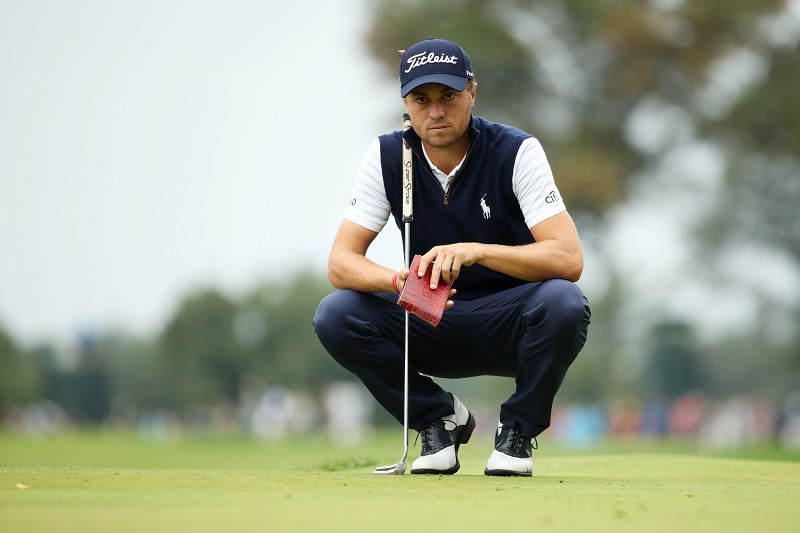 Defending champion and World No. 1 Brooks Koepka and inaugural CJ CUP winner Justin Thomas (main pix), who won the 2017 FedExCup, will headline THE CJ CUP along with other stars including World Golf Hall of Fame member Phil Mickelson, a 44-time PGA TOUR winner, and 2015 FedExCup champion Jordan Spieth, who will both make their tournament debuts next month.

Two other FedExCup champions, Brandt Snedeker (2012) and Billy Horschel (2014), will also lend their star credentials at THE CJ CUP, which is the first of three successive PGA TOUR tournaments in Asia in October while recent BMW PGA Championship winner, Willett will make his second appearance in Korea following a T23 finish in his debut last year.

A CJ Corporation spokesperson said: “We couldn’t be more thrilled to welcome the world’s best players to THE CJ CUP this year. Our team has been working tirelessly to prepare a world-class tournament and it’s exciting to have a confirmed field to deliver an outstanding experience. Many superstars from the PGA TOUR will be visiting Jeju for the first time and we are ready to showcase what CJ and Korea have to offer.”

Woodland, who finished runner-up at THE CJ CUP in 2018, is looking forward to a return to Korea. “It’s a great golf course and I’m excited to get back there and get a jumpstart in a no-cut field. It’s exciting to go over there and put on a good show for the fans,” said Woodland, who claimed a popular victory at the U.S. Open at Pebble Beach in June.

“It’s the start of a new season and I’ve had success there. It’s huge now with the new schedule … there are so many events before the end of the year and you’ve got to get off to a good start. It’s important to go to these events in Asia, with big money and no cuts. The fans love golf, they are golf hungry and it’s nice to get out of our norm and spread this game a little bit.”

Korean golf fans will also have the opportunity to watch up close eight Presidents Cup team members at THE CJ CUP. Mexico’s Abraham Ancer, Chinese Taipei’s C.T. Pan, Australia’s Cameron Smith, Leishman and Matsuyama, who have qualified for the International Team, and U.S. Team members Koepka, Kuchar and Thomas have all answered their captains’ call to compete in the Asian swing as a means to keep their games sharp ahead of the Presidents Cup at The Royal Melbourne Golf Club in Melbourne, Australia from December 9-15, 2019.

With both captains, Ernie Els (International) and Tiger Woods (U.S.) set to announce their four captain’s picks each to round up their 12-man teams in early November, Korea’s Sungjae Im, Byeong Hun An, South Africa’s Branden Grace, Australia’s Jason Day and young Chilean Joaquin Niemann, recent winner at A Military Tribute at The Greenbrier, will be keen to catch Els’ attention with a strong performance. On the U.S. front, Patrick Reed, Mickelson, Snedeker, Woodland and young guns Matthew Wolff and Collin Morikawa will be out to impress Woods when they are at Jeju island.

Tickets for THE CJ CUP are on sale on the tournament’s official website, www.thecjcup.com. Featuring a 78-man field, the CJ CUP @ NINE BRIDGES will provide Jeju Special Self-Governing Province an opportunity to promote the beauty of Jeju island to the world through the TOUR’s television broadcasts. 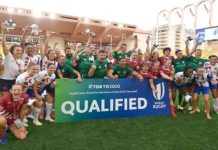