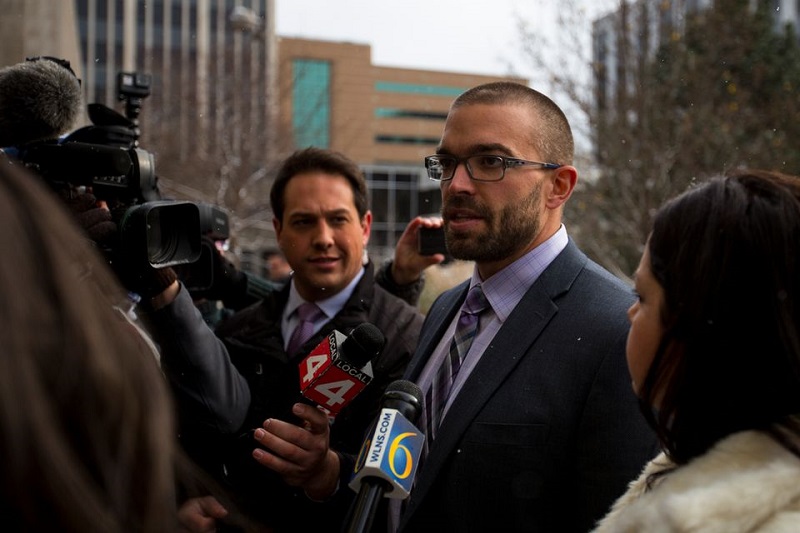 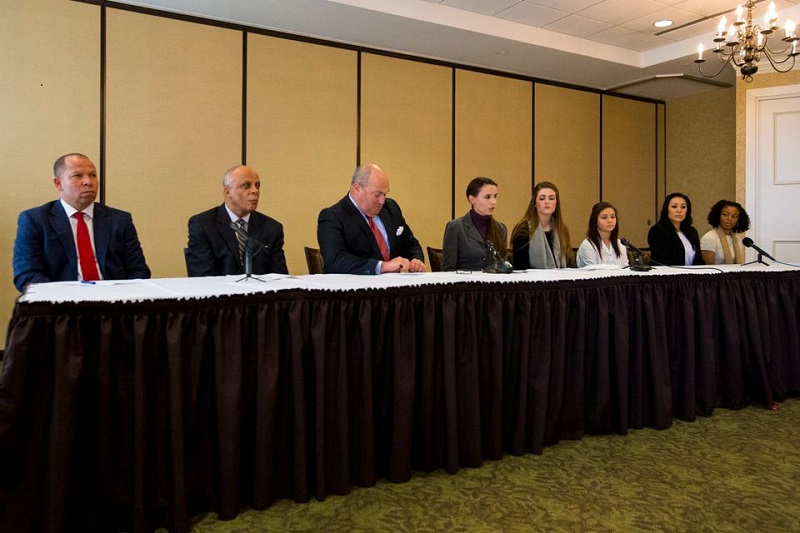 Nassar pleaded guilty to the charges and last week a federal judge in his home state of Michigan handed down the maximum possible prison term.

One of his lawyers filed notice Wednesday of an impending appeal, since the sentence was longer than what had been expected in a plea agreement.

Nassar has also pleaded guilty in two separate state courts to sexually abusing young girls, some under 13 years old, under the guise of treatment. He is awaiting additional sentencing in January.

More than 100 athletes have accused Nassar of abuse, including members of the gold medal-winning US Olympic team.

Nassar’s lawyers had agreed not to oppose an advisory sentencing range of 22-27 years in the child pornography case, but US District Court Judge Janet Neff instead handed down an effective life sentence to the 54-year-old.

“He has demonstrated he should never again have access to children,” Judge Neff said in court, according to the Grand Rapids Press newspaper.- Agence France-Presse