Home Badminton ‘They could have done better’ – Morten Frost 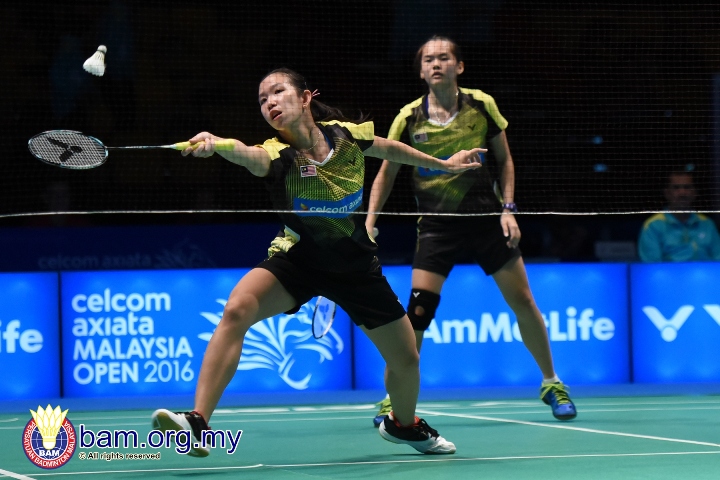 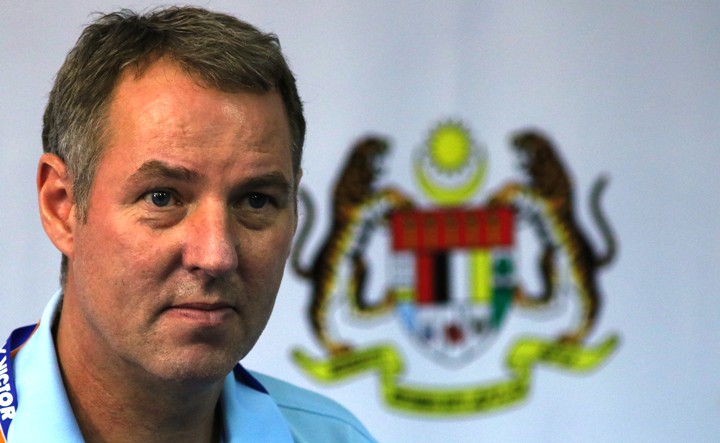 Their campaign in the USD550,000 Premier tournament lasted only 26 minutes as they went down tamely 15-21, 8-21 to Taiwan’s Hsieh Pei-chen-Wu Ti-jing. The Dane could not hide his disappointment over the manner in which the Malaysians lost.

“When they get an opportunity to play in such a big tournament they should have grabbed it. It is not often to play in a major tournament, The did not play to my expectations.

“They could have done better, far better. And they are capable of a better performance, more so when they were playing on home turf,” said Frost.