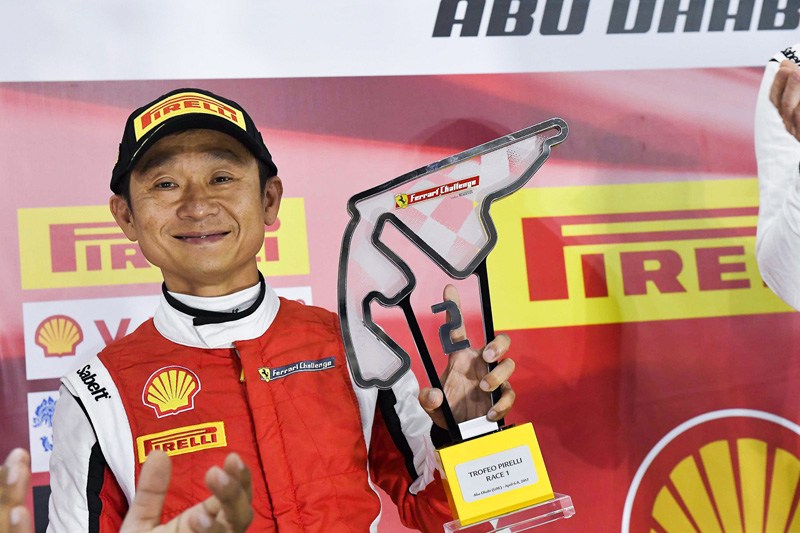 Featuring 21 corners and famed for having races under the fluorescent lights in the night, Team NAZA Aylezo packed their bags and headed out to the Yas Marina Circuit in Abu Dhabi to compete in the opening round of the 2017 Ferrari Challenge Asia Pacific. The challenge was not a walk in the park as the 23 cars on the grid were eyeing for the top spots as well, but it was nothing that Zen Low could not handle as he brought back a remarkable double podium finish for the team.

Aside from being Zen’s first time racing in a Ferrari, this is also the first time the one-make racing series is using a turbocharged race car. The 488 Challenge features a complex aero setup and a twin turbocharged 3.9-liter V8 engine that pushes out a healthy 670hp to the rear wheels. 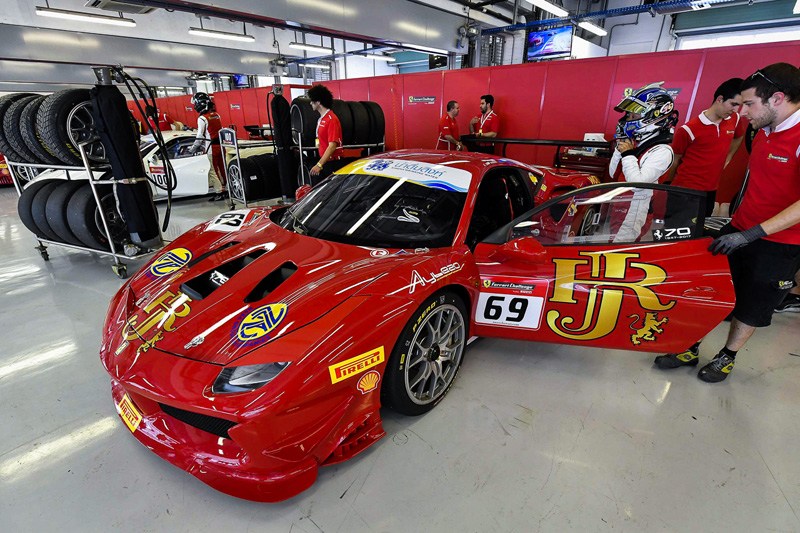 The race weekend started off on Wednesday where Zen had his first track outing with the 488 Challenge during the Open Practice session. With years of experience in motorsports, he further familiarized himself in the Italian Stallion during the Free Practice session before nailing down an encouraging lap time of 2:16.204 during the first Qualifying session on Friday, allowing the team to start Race 1 in P4. 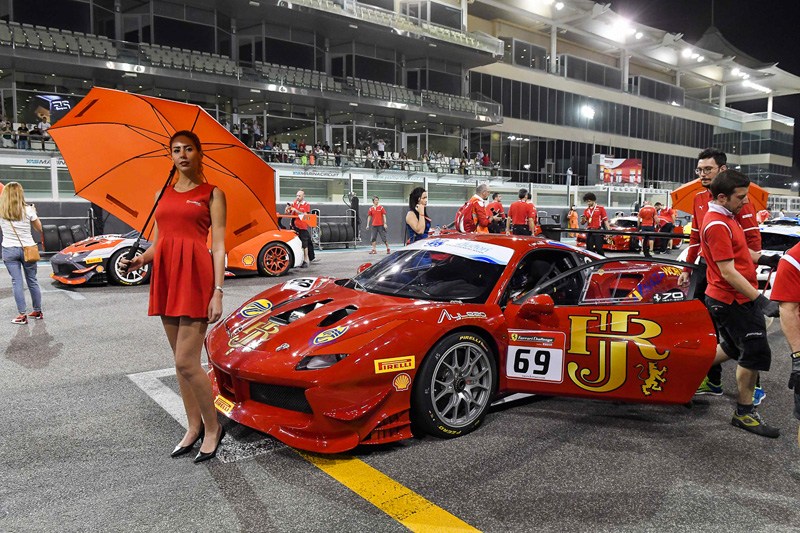 Competing in the top tier class a.k.a. the Trofeo Pirelli, Zen was presented with great track conditions which allowed him to wring out the 488 Challenge’s potential. The 30-minute race saw Zen not only defending his position on the 5.555km circuit, but also with him gaining a couple of positions to finish the race in an impressive second position.

With the team’s spirit boosted up through the sight of Jalur Gemilang on the podium from Race 1, Zen was determined to replicate the great result he had brought home for the team later in Race 2. However, after clocking a swift 2:16.595 which had earned the team P3 to start the race in, Race 2 unfortunately did not go as smooth as the team expected.

For Race 2, the team had decided to run the car in a setup that was not tested during the practice sessions. This daring gamble unfortunately did not pay off as Zen was struggling with the race pace in this new setup, but it was nowhere close in hampering down his fighting spirit. Giving his best in defending the position, Zen managed to hang on and bring back another podium finish by crossing the finishing line in P3. 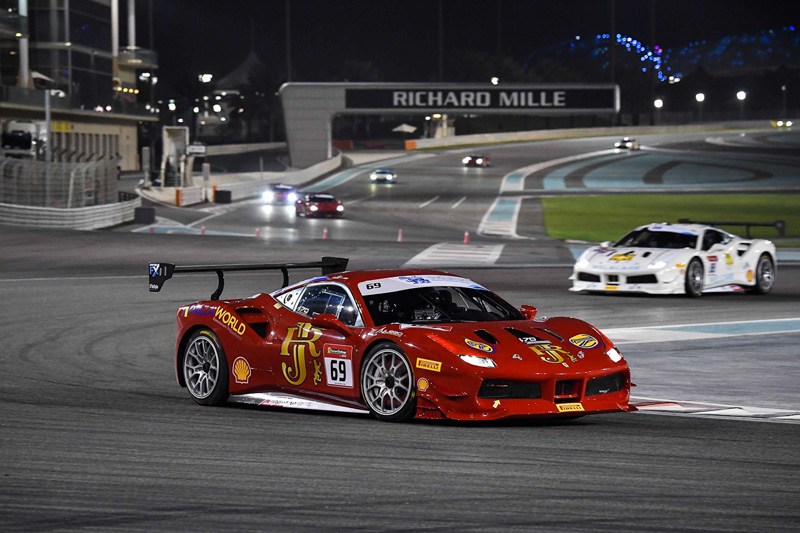 With a great start for the 2017 season, Team NAZA Aylezo is looking forward for the second round which will be held at the Shanghai International Circuit on the 27-29 May. Team NAZA Aylezo would like to take this opportunity to extend their greatest appreciation to everyone who had helped in making this journey possible, especially RJJ, Naza World, FX United, Rudy Project, Ecotint, and Lifestyle Chiropractic LLP.