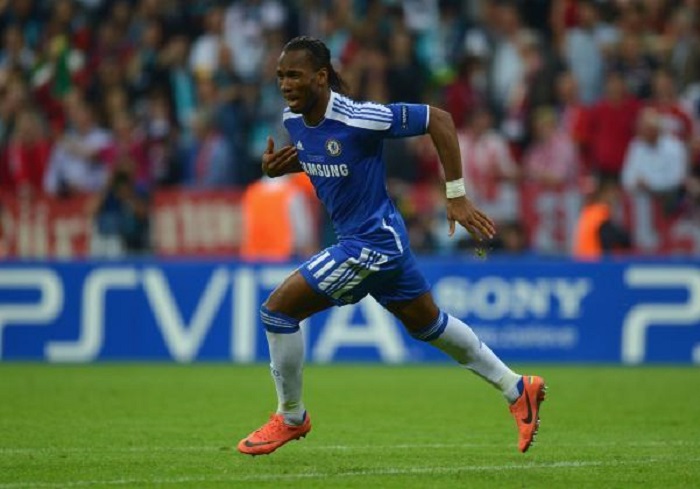 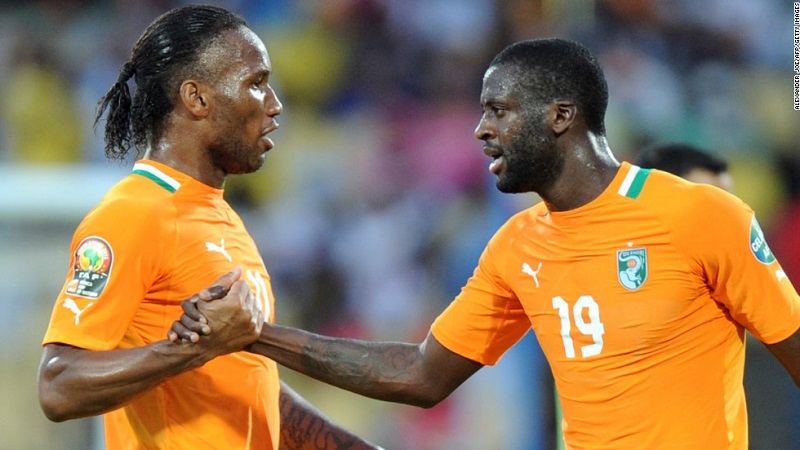 At the age of 39, Didier Drogba is in the twilight years of a glittering football career that has spanned two decades and six countries and brought him a harvest of trophies.

Such moments are typically occasions of nostalgia, even sadness, for many ageing football greats.

But, in an interview with AFP, Drogba showed he was brimming with passion — launching a school project for Ivory Coast’s disadvantaged young and fiery about the underperforming state of the national football team.

“I say to young people who want to become Didier Drogba, Samuel Eto’o, Yaya Toure… education is very important, it’s this which is going to allow you to have a good career,” he said, referring to the country’s trio of football heroes.

“The best way to have an impact on the future of people is to educate them. Thanks to education, we avoid a lot of socio-ethnic problems. We learn tolerance and that avoids war,” said Drogba.

Drogba’s seven-year-old charity is inaugurating a new school for 350 children in Guiberoua, a region of southwestern Ivory Coast whose economy is dominated by the cocoa trade.

As the world’s largest cocoa producer, Ivory Coast has struggled to prevent children working in the sector, with somewhere between 300,000 and a million children doing cocoa-related work, chocolate industry figures show.

These children grow up using machetes to prise open beans for sale and most receive little, if any, education. 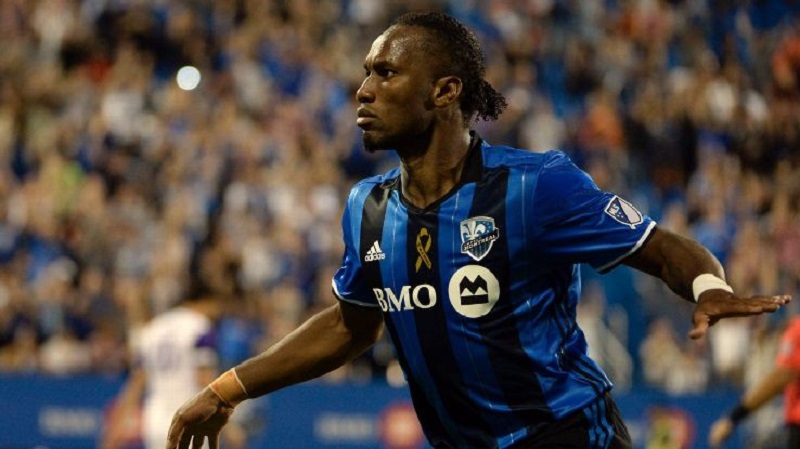 – Six classrooms and a pitch –

The new school, which will be located in Pokou-Kouamekro village, will have six classrooms, a canteen, three homes for teachers — and, of course, a football pitch.

“The Pokou-Kouamekro community, which has more than 4,000 people, until now had a small non-official school made of wood, with three classrooms for all the children,” according to the International Cocoa Initiative (ICI), which teamed up with the Didier Drogba Foundation and food giant Nestle to build the new school.

Drogba’s storied career has taken him to France, England, China, Turkey, Canada and the United States.

He is best remembered for his spell at Chelsea, helping them to four Premier League titles, four FA Cups and the 2012 Champions League, which he famously won through an 88th-minute equaliser and the winning penalty in the deciding shootout against Bayern Munich.

He was twice named African Footballer of the Year.

Last year, as both player and co-owner, he joined Phoenix Rising, an Arizona club in the second tier of the American league system which has hopes for joining Major League Soccer (MLS), the North American elite.

“Today I’m dedicated to my club, I still have a season with the aim of getting it into the MLS,” he says.

But “The Elephants” failed to qualify for this year’s World Cup in Russia — a setback that he bluntly says is the result of a “deplorable crisis”.

“There is a discontent, there is a real malaise, it is necessary to speak about it. It must be solved, everything must be done so that Ivorian football is growing out of this crisis.”

Drogba is no stranger to intervening in the problems of his country, which was gripped by political crisis and civil strife between 2002 and 2011.

In October 2005, after Ivory Coast qualified for their first World Cup in Germany, the team dropped to their knees on national television and Drogba pleaded for the different warring factions to lay down their weapons. His appeal was followed by a ceasefire.

In 2007, he pushed for an African Nations Cup qualifier to be played in Bouake, a rebel stronghold, in an attempt to unify the country.

And in 2011, he joined a Truth, Reconciliation and Dialogue Commission to try to consolidate the fledgling peace.

Despite this, Drogba says he has no ambitions of going into politics like fellow African football star-turned-president George Weah, Liberia’s newly-elected leader.

“This is basically not my ambition. George had this ambition for years. Today that’s not the case for me,” Drogba says.

“I congratulate George Weah. He’s a big brother, a model for me.

“What he has accomplished demonstrates that through hard work and perseverance, you can achieve your objectives, realise your dreams for the good of the community.” –Agence France-Presse