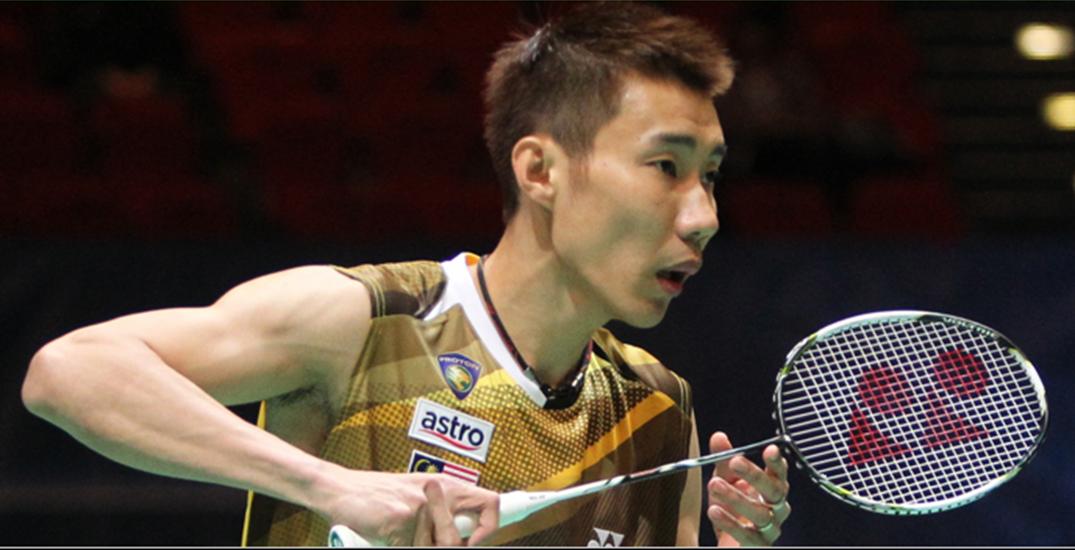 This sanction, imposed by the BWF Doping Hearing Panel, has resulted from an Adverse Analytical Finding of Lee’s sample taken at the BWF World Championships last 30 August in Denmark. That sample contained Dexamethasone, a Specified Substance prohibited “in competition”, the source of which was a contaminated casing(s) of a gelatin capsule(s) containing a food supplement that Lee had been taking.

Appearing before the BWF Doping Hearing Panel on 11 April, Lee accepted that Dexamethasone was present in his sample and that he had consequently committed an anti-doping violation under regulation 2.1 of the BWF Anti-Doping Regulations (2009). His argument was that he did so inadvertently and that either no sanction should take place according to Clause 10.5.1, or at least that any sanction should be reduced according to Clause 10.4.

Given arguments and evidence put forward by Lee’s legal team at the hearing in the Netherlands, the panel stated: “The panel is convinced this is not a case of doping with intent to cheat.”

However, the panel found that Lee had been “negligent”, but with the degree of negligence being “rather light” as “he did not realise he had ingested a Specified Substance (Dexamethasone)”.

That conclusion led to a sanction of eight months’ ineligibility.

The Doping Hearing Panel has deemed it “correct and fair” to backdate the period of ineligibility to the date of sample collection, thereby ending his sanction on 30 April, 2015, and making Lee Chong Wei eligible to resume his badminton career on Friday 1 May, 2015.

Lee’s runner-up result in the Men’s Singles competition of last year’s BWF World Championships has been disqualified but results obtained between 30 August, 2014, and 2 October, 2014 (the date Lee was notified of his positive test), will stand.

Citing Clause 10.4 of the BWF Anti-Doping Regulations (2009) – Elimination or reduction of the period of Ineligibility for Specified Substances under specific circumstances – the three-member panel found the athlete met all conditions for this clause to be applicable. These being:

* Lee established how a Specified Substance (Dexamethasone) entered his body.

* Lee established the Specified Substance (Dexamethasone) was not intended to enhance the sport performance or mask the use of a performance-enhancing substance.

* And Lee produced corroborating evidence which “to the comfortable satisfaction of the panel” supported the absence of any intent on his part.

Noting Dexamethasone is not a performance-enhancing substance, the panel accepted arguments that Lee’s Adverse Analytical Finding was “most likely the result of him consuming gelatin capsules containing cordyseps and that one or more of the gelatin capsules’ casings were contaminated with Dexamethasone”.

Stressing “the responsibility to act without negligence is the personal obligation of the athlete”, the panel raised questions about Lee’s level of “anti-doping education/anti-doping security”, highlighting the athlete put himself at risk by “accepting cordyseps for about seven years from a private person without any knowledge or control regarding how the cordyseps have been treated and encapsulated”.

Lee, the former world No.1 in Men’s Singles, had been provisionally suspended since last November and therefore barred temporarily from participating in any competition (Clause 7.6.2), pending the panel’s decision.