Home 2019 Elavarasan chasing his ‘A’ dream in Bilbao, Spain 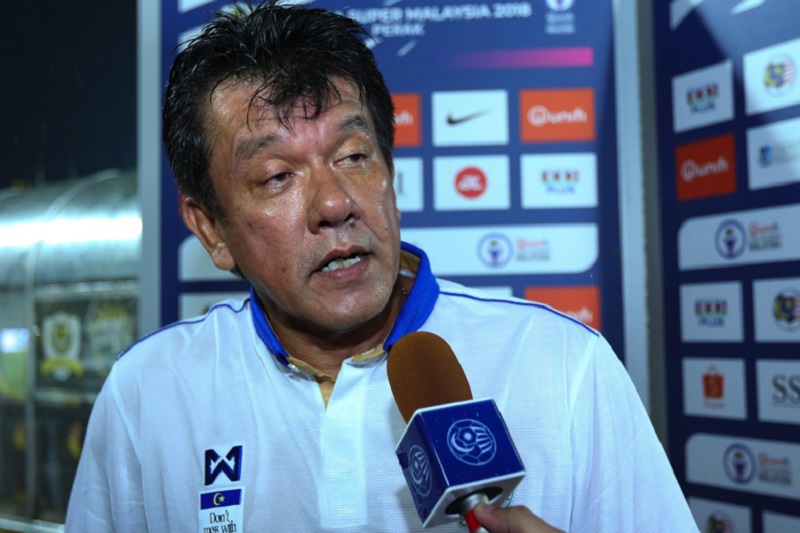 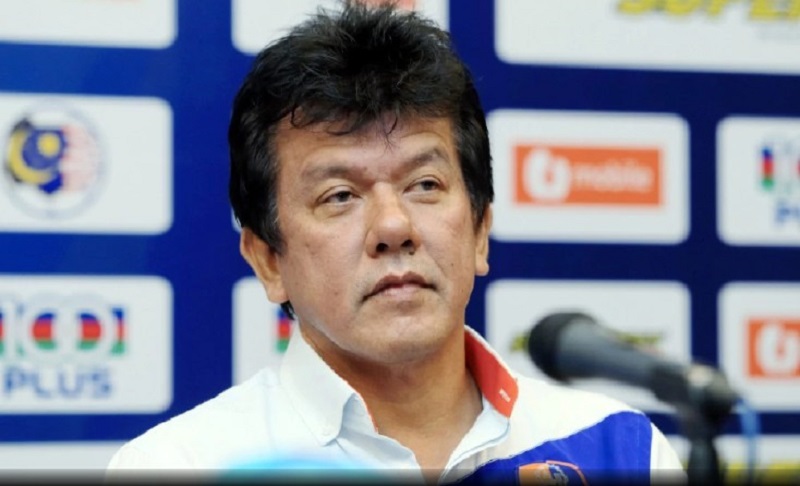 He did the “rescue” job in four months and he did it in style – taking Melaka United to a respectable seventh place in the 12-team Super League last season.

Known for his “Midas Touch” in turning things around, took over the hot seat from Portuguese Eduardo Almeida in May and brought life into the game in Melaka and the Hang Jebat Stadium was once again seeing the fans.

Elavarasan had not taken any coaching job in this year and also turned Melaka’s overtures for reasons not revealed.

Instead, the former Selangor player, who had coaching stints with Felda United, Terengganu, PKNS FC, wants to further improve his coaching career to keep abreast with the latest developments in the game.

After attending two stints in Indonesia last year, Elavarasan has embarked on another journey to improve his coaching credentials in getting his Pro A licence and is currently on an attachment with Spain’s La Liga outfit Athletico Alaves, one of the top clubs in Europe.

Elavarasan is among the large group of football coaches from Malaysia, Indonesia and even Japan who are in Bilbao since Jan 20 for the 10-day attachment stint.

Among the objectives of the attachment stint includes observe Athletico’s team training and preparations for its coming La Liga match which is against Rayo Vallecano on Jan 28. Currently Athletico is lying fifth in the league.

Elavarasan and company will also observe the club’s famed Academy.

“Athletico is one of the teams who also produce young football talent for the future,” said Elavarasan from Bilbao.

If he does not get a coaching job in Malaysia, Elavarasan is keen to bring his coaching expertise overseas and did not rule out clubs in Indonesia, Thailand, Vietnam and other countries in the region. RIZAL ABDULLAH