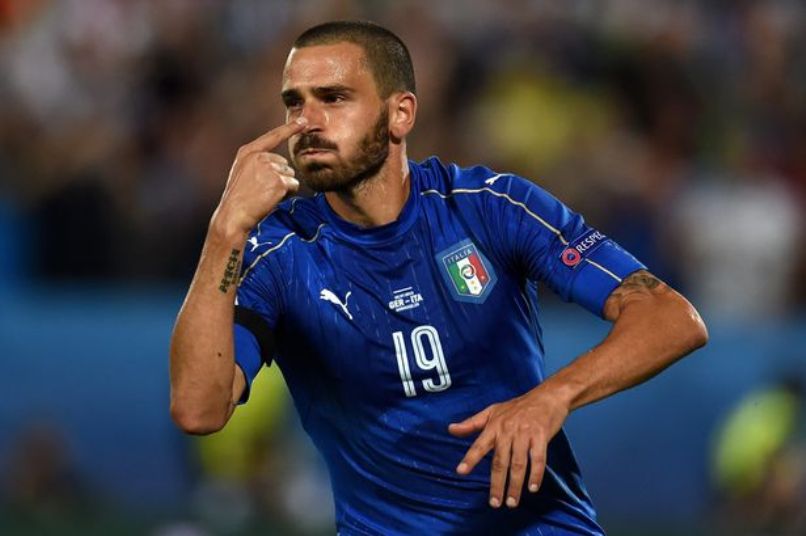 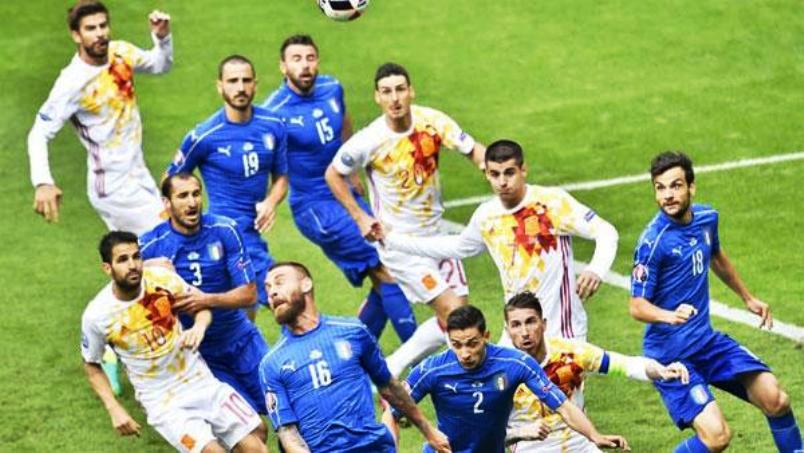 Juventus defender Leonardo Bonucci believes Italy will have to reproduce their stirring Euro 2016 last 16 victory over Spain if they are to beat ‘La Roja’ in Turin on Thursday.

Italy began their World Cup 2018 qualifying campaign against Israel last month when Bonucci, despite undergoing a family crisis, was part of the team that secured a precious won 3-1 in Haifa.

Giam Piero Ventura’s men now face the much tougher task of a Spain side that has its sights firmly on claiming top spot and automatic qualification for Russia 2018.

The sides last met at Euro 2016 where Italy, then under the helm of Chelsea manager Antonio Conte, ended Spain’s chances of a hat-trick of titles with a 2-0 win in the last 16.

Bonucci hopes the familiar surroundings of Juventus Stadium will be beneficial.

“Walking out into Juventus Stadium is always a special feeling, it feels like home and gives me a different kind of energy,” Bonucci said Tuesday.

But he warned: “Spain will be in a new state of mind and will be looking to avenge their Euro 2016 defeat to us.

“We will have to step up a gear with respect to how we played against Israel.”

In the wake of their Euro 2016 exit, Vicente del Bosque was replaced by former Porto manager Julen Lopetegui, who steered Spain to an 8-0 win over Liechtenstein in their Group G opener in Leon last month.

It left Spain top of the group — synonomous with automatic qualification for Russia 2018. Bonucci said there will only be one team to beat in this qualifying campaign.

“They have the best players. All you need is a look at their squad list to tell you that. To upset the predictions, we’re going to have to produce a similar performance to the one at Euro 2016,” he said.

“We need to be fast, and clinical.”

Italy conclude their autumn qualifiers with back-to-back trips to Macedonia and Liechtenstein on Sunday and Wednesday respectively.

For Bonucci, it will amount to more time spent with his family — a welcome luxury only two months after he and wife Martina had to rush their two-year-old son Matteo to hospital for an emergency operation.

Despite the 29-year-old’s commitment to the Juventus and Italy cause, Bonucci was emotional as he admitted the experience had put the importance of professional sport into perspective.

“What happened in the past two months has made me stronger, and I want to thank my son and my wife because we faced a tough time and fought through it together,” said Bonucci.

“It’s time like these you realise what is important in life. Hearing criticism always makes you try to improve your performance but what happens in real life is more important than a bad pass.” – Agence France-Presse