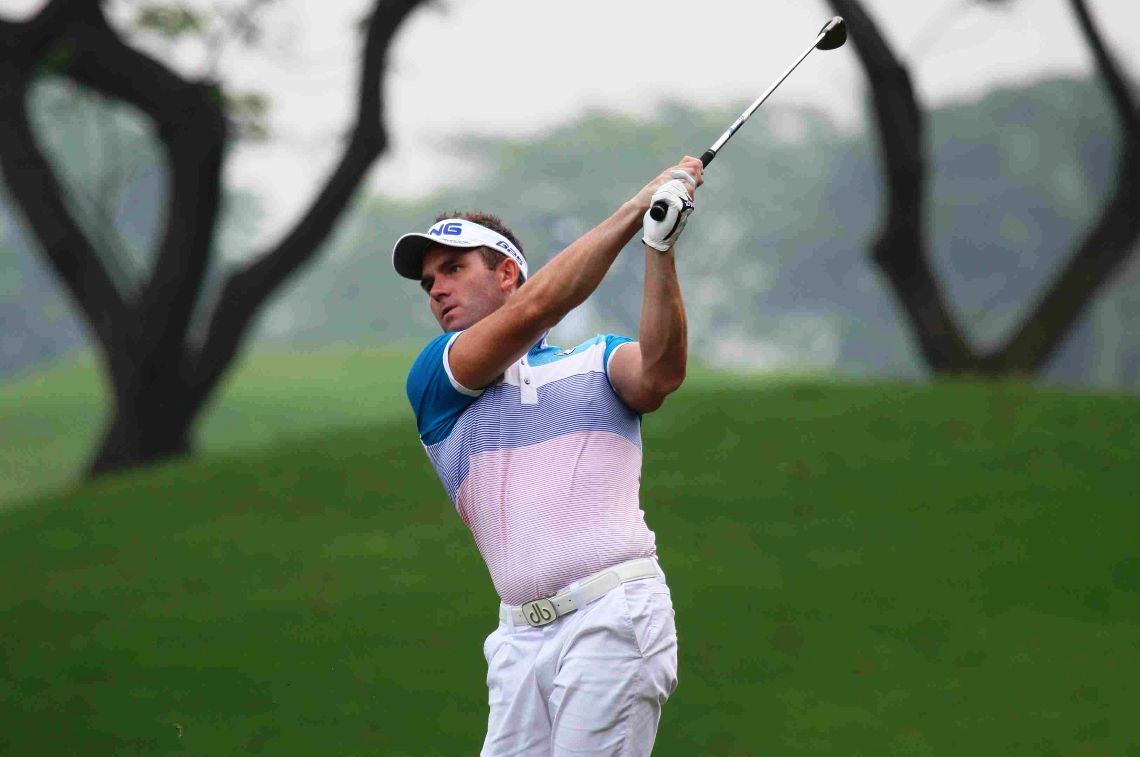 Grant Jackson will be extra motivated to defend his title at the PGM Johor Championship, an Asian Development Tour (ADT) event which holds special memories for the Englishman.

Jackson, who finished third in Langkawi three weeks ago, will be aiming to put on another good show when he returns to the Johor Golf and Country Club from May 21 to 24 (Wednesday to Saturday).

The Englishman will be joined by Chan Shih-chang of Chinese Taipei, American Brett Munson, Singapore’s Koh Deng Shan, Thai duo Wisut Artjanawat and Sattaya Supupramai, who all occupy the top-five spots on the latest ADT Order of Merit.

Past ADT champions Pavit Tangkamolprasert of Thailand, Japan’s Masaru Takahashi, Singapore’s Quincy Quek and James Byrne of Scotland will be among the international cast of talents vying for honours at the RM200,000 (approximately US$60,000) ADT event.

Reigning ADT Order of Merit champion and EurAsia Cup star Nicholas Fung will spearhead the local charge alongside Danny Chia, who claimed his second ADT title last week, and Iain Steel, one of the four players who secured their 2014 playing rights on the Asian Tour through the ADT last season.

The 32-year-old Jackson is relishing a return to the Johor Golf and Country Club where he finished third and first in 2012 and 2013 respectively.

“I’m really looking forward to going back to Johor. I have very good memories of that course. It suits my game a lot and I always enjoy playing there.

“I’ve been mentally going through each hole. I kept the yardage book from last year which I will look through again on the flight over. I’ve been practising on similar grass this week just to get used to it,” said Jackson.

He enjoyed a relatively good season on the ADT in 2013 where he claimed a victory and eight other top-10 finishes but agonisingly missed out on a 2014 Asian Tour card after finishing fifth on the final Order of Merit.

“Winning on the ADT last year gave me a lot of confidence in my game. I’ve had a lot of other good finishes even though I didn’t finish the job off to secure my Asian Tour card at the end of the season. It showed that my game is good enough to win a tournament,” said Jackson.

Like all other aspiring golfers on the ADT, Jackson will take aim at securing one of the five Asian Tour cards on offer this season.

“My target for this year is to win tournaments which will ultimately lead me to the top-five spots on the Order of Merit. It would be nice to win the Order of Merit but I guess what matters the most is that I have an Asian Tour card for next season,” said Jackson.

The winner of the PGM Johor Championship will take home US$10,720 and receive six Official World Golf Ranking points.

Working in close partnership with the Professional Golf of Malaysia (PGM) Tour, a total of 12 PGM events will feature on this season’s ADT Schedule, giving Malaysian players a big incentive in chasing for a place on the region’s main Tour.